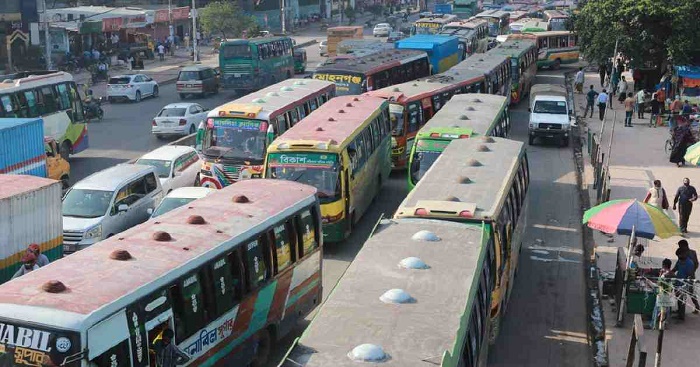 Bangladesh’s capital Dhaka on Tuesday morning ranked the 7th worst in the world in the Air Quality Index (AQI).

The air in Dhaka was categorised as ‘moderate’ in the morning and the megacity had an AQI score of 97 at 09:58am, rep[orts UNB.

Afghanistan's Kabul, China’s Beijing and Pakistan’s Lahore occupied the first three spots in the list of cities with the worst air quality with AQI scores of 140, 137 and 124 respectively.

Dhaka’s air starts getting fresh when rain starts from mid-June. The air remains mostly acceptable during the monsoon season from June to October.