Power project cost to soar by Tk52bn due to Covid 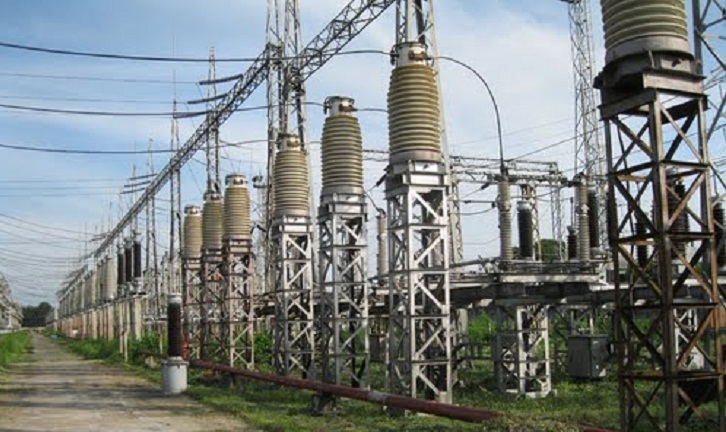 The government may incur a loss of Tk52.06 billion in the power sector as the ongoing project costs will soar at least 20 percent due to delay implementation during this coronavirus pandemic.

The Power Cell, an extended hand of the Power Division, prepared a report about pre- and post-impact of Covd-19 and consequence on implementing projects.

According to Power Division, it has allocated Tk 260.33 billion to implement 104 projects in the current fiscal year.

But most of the undergoing power projects slow down due to pandemic expect some Chinese projects, official said.

“The type test, routine test and pre-shipment inspections for procurement of bulk machineries have mostly been suspended,” according to a report submitted by Power Cell DG Mohammed Hossain.

The report said most of the projects have been suspended in globe due to Covid-19.

Talking over the issues, a top official said, most of the undergoing projects have been extended and scheduled between six months to one year.

So the cost of the 104 ongoing projects in power sector has already soared, he said.

He added that most of the foreign consultants have yet to come to the country due to increased number of Covid-19 patients here.

Officials, however, confirm that the government will pay as capacity payment to 3000MW (megawatts) despite the plants’ shut.

The installed generation capacity of electricity is over 22,000MW against the matinximum requirement 10500MW of electricity during the pandemic situation, official said.

Due to the poor demand of electricity, the bulk tariff loss will be estimated at Tk48.52 billion till December, 2020.

The operation and maintenance cost of the power plants will also soar due to reduction in wheeling of power due to its poor demand.

The power sector has already projected to incur a loss of Tk248.32 billion in power transmission, generation and distribution from March to December amid the Coronavirus situation.