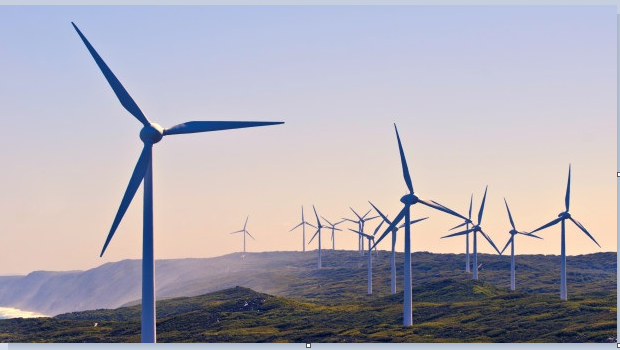 The low-frequency, inaudible sounds made by wind power stations are not damaging to human health despite widespread fears that they cause unpleasant symptoms, research published in Finland on Monday said.

A number of studies have already concluded that the audible noise from the energy-generating windmills does not cause health impacts beyond annoyance and sleep disturbance in people living close by.

However, the two-year Finnish project, commissioned by the government, examined the impact of low-frequency — or infrasound — emissions which cannot be picked up by the human ear.

People in many countries have blamed the infrasound waves for symptoms ranging from headaches and nausea to tinnitus and cardiovascular problems, researchers said.

Yet the findings “do not support the hypothesis that infrasound is the element in turbine sound that causes annoyance,” researchers said, adding: “It is more likely that these symptoms are triggered by other factors such as symptom expectancy.”

Wind power can be one of the cheapest forms of renewable energy and has spread widely in recent years, not least in China, the United States and Brazil.

Fourteen percent of the EU’s energy comes from wind power, according to 2019 research by industry body WindEurope, with Denmark, Ireland and Portugal the member states most reliant on it.

Opponents of the windmills, which can stand up to 140 metres (460 feet) high, argue they blight the landscape and have an adverse effect on the well-being of people living in the vicinity.