Taposh warns WASA of actions for dumping waste on streets 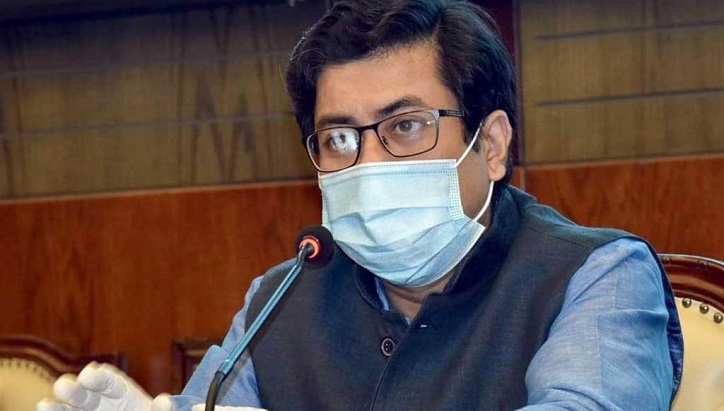 “You can’t leave garbage on the streets or in open spaces after cleaning sewerage lines….You will be fined and legal action will be taken against you, if you do it ,” Taposh said while inaugurating the year-long sewerage line cleansing programme in city’s Muktijoddha Sangsad area, said a press release.

Mentioning that the cleansing activities of sewerage lines will be carried out throughout the year, he said, “All the sewerage lines in each ward will be cleaned twice a month.”

“If the sewerage lines get stuck somewhere, overflows and if there is water-logging somewhere, inform the city corporation through respective councillors… And if you can’t solved it, let me know directly,” he said urging the people to remain vigilant for getting services from DSCC, added the release.