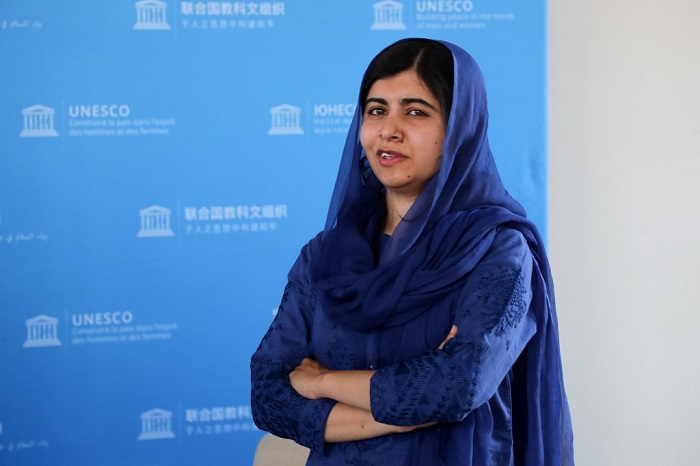 Nobel Prize-winning activist Malala Yousafzai, who moved to Britain after being shot for campaigning for girls’ education in Pakistan, described her joy Friday at graduating from Oxford University.

Almost eight years after she was attacked by the Taliban on her school bus in the Swat Valley, the 22-year-old posted photos on
Twitter of her celebrations with her family.

“Hard to express my joy and gratitude right now as I completed my Philosophy, Politics and Economics degree at Oxford,” she said.

“I don’t know what’s ahead. For now, it will be Netflix, reading and sleep.”

The photos show Malala covered in brightly coloured bits of paper and foam — a student tradition — and having a cake with her family, decorated with the words “Happy Graduation Malala”.

Malala first rose to prominence aged just 11 with a blog for the BBC’s Urdu-language service charting her life in Swat under the
Taliban.

She was shot in the head by a Taliban hitman in October 2012, and after being flown to Britain for life-saving medical treatment, the family settled in Birmingham, central England.

She was at school there when she heard in 2014 that she had won the Nobel Peace Prize along with Indian activist Kailash Satyarthi “for their struggle against the suppression of children and young people and for the right of all children to education.”

The youngest ever Nobel laureate, she has continued to speak out for girls’ education.