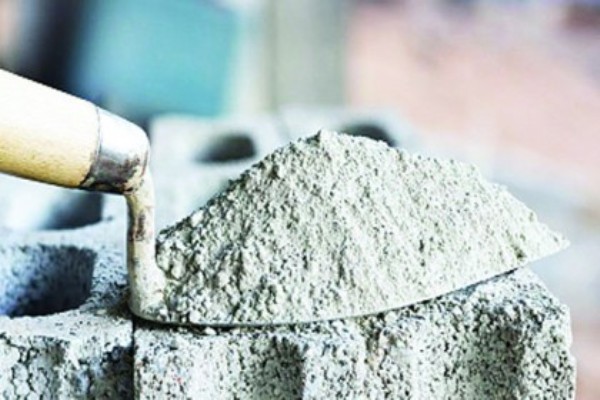 Local cement manufacturers urged the government to withdraw the advance income tax (AIT) and high customs duty levied on clinker imports for the sake of the industry's survival.

They said the non-adjustable AIT (advance income tax), which is realised under two subsections of income tax ordinance, is uncommon and 'unjust' to them as a company has to pay this tax even if it incurs loss.

Besides, after facing heavy losses due to the ongoing coronavirus pandemic, it will be difficult for the industry to recover with all the taxes, specifically import duty on raw materials, as it increases production costs.

Bangladesh Cement Manufacturers Association (BCMA) came up with the demand on Thursday at an online post-budget press briefing.

BCMA President Md Alamgir Kabir said,” We had requested the government to remove the 3% import duty on raw materials, 3% non-adjustable AIT and reduce the import duty on clinker to at least Tk300 a ton from the existing Tk500 in pre-budget proposals”.

“We are really frustrated that our demands were unaddressed in the proposed budget,” he said.

“If the government does not remove the 3% non-adjustable income tax, then at least it should be declared as adjustable tax”, he added.

The president said the cement manufacturers were passing through hardship as they had no sales during the countrywide closure in the last two-and-a-half months. Almost 90% of factories had stopped their production during the lockdown period, he added.

“Affected by the coronavirus pandemic, the sector counted a loss of about Tk3,000 crore from March 26 till now”, he added.

“Our working capital will dwindle if the government keeps charging the AIT,” he lamented.

Kabir said cement manufacturers for the past seven years including 2018-19 had deposited about Tk750 crore as adjustable AIT, but they did not get back the refundable money from the National Board of Revenue. The industry people sought back the money several times to the revenue board, but to no avail, he added.

“If the NBR releases the money at this difficult time,   cement companies who have been suffering from a capital crisis will be able to continue their business”, he added.

“The total investment in the sector stood at Tk42,000 crore, and every year the government earns around Tk5,000 crore in revenue from this sector”, said Kabir.

“To generate taxes and revenue from this sector, the government should save our businesses and meet our logical demands in the final budget," he said.

Md Shahidullah, first vice-president of the BCMA and managing director of Metrocem Cement, also participated in the virtual press conference.