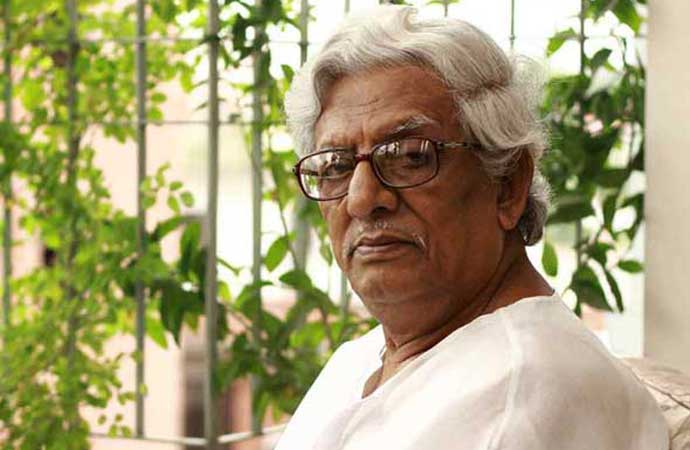 Legendary journalist and cultural personality Kamal Lohani, who was admitted to Health and Hope Hospital at Panthapath in Dhaka on Wednesday morning with kidney and lung infection, has tested positive for coronavirus.

Sagar Lohani, son of Kamal Lohani, shared the information through a post on his Facebook profile on Friday.

Earlier, he was hospitalised on May 17. He was discharged from the hospital on June 2. He was well for a week and then his health condition again worsened, said Sagar Lohani.

Kamal Lohani, an epic figure of cultural activism, was born on June 26, 1934. He was a journalist and journalist union leaders for more than 60 years.

He grew up witnessing the Indian independence movement, the partition and the language movement.