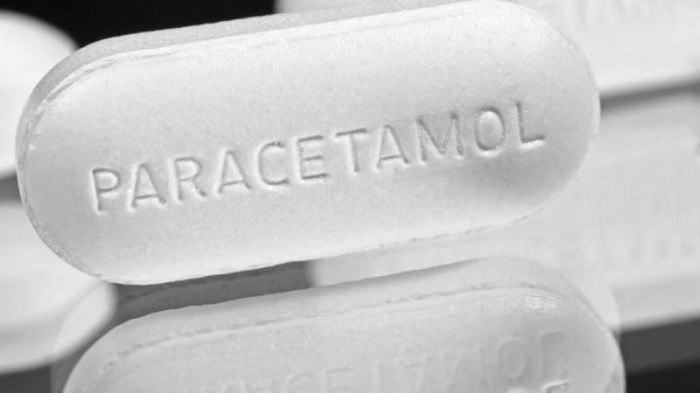 France will produce the painkiller paracetamol on home soil within three years as part of the government's pledge to reduce its reliance on foreign suppliers for key treatments and equipment in future health crises, officials said Thursday.

The announcement by the health and finance ministries came two days after President Emmanuel Macron announced a series of measures to bolster domestic health research and medical self-sufficiency.

"We are working with (pharmaceutical groups) Seqens, Upsa and Sanofi so that within the next three years France can produce, package and distribute paracetamol," the ministries said in a statement.

Macron has promoted industrial and economic sovereignty as a key part of his plans for reshaping France in the wake of the coronavirus outbreak, which put huge strains on the country's healthcare system.

Face masks and disinfecting hand gel, in particular, were in short supply as the number of cases began surging in March.

But already in February, a report ordered by the government recommended bringing back the production of many pharmaceutical products now obtained from foreign suppliers to avoid potential shortages in case of crisis.

"The domestic production of paracetamol on the national territory will be the first example of this strategy," the ministries said Thursday.

At the beginning of the coronavirus outbreak, which has hit France hard with more than 29,000 deaths to date, paracetamol was in high demand as people rushed to buy the drug to treat fevers often suffered by COVID-19 patients.

"It is unimaginable that France might one day be unable to grant access to essential drugs and treatments to every citizen," Health Minister Olivier Veran said in the statement.

The government will set aside 200 million euros ($225 million) for medical research, development and infrastructure, Macron said on Tuesday while visiting a vaccine production site in France owned by the pharmaceutical giant Sanofi.