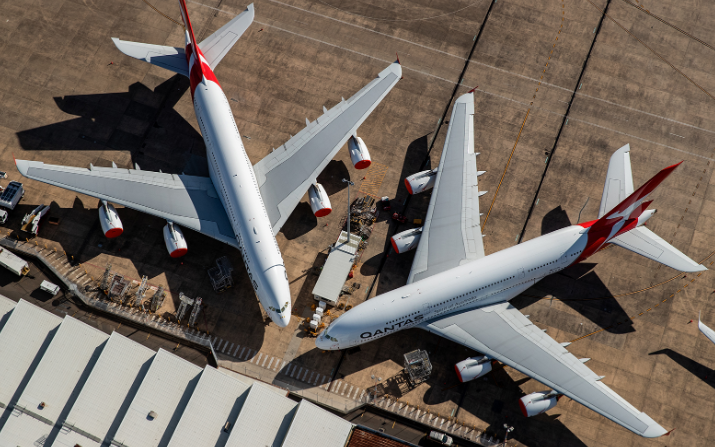 Australia’s Qantas Airlines announced  that it has canceled most of its international flights until late October.

"With Australia’s borders set to remain closed for some time, we have cancelled most international flights until late October," Qantas said in a statement.
"We still have some flights scheduled across the Tasman (sea) in the coming months, with the expected travel bubble between Australia and New Zealand."
Qantas said if travel between Australia and other countries begins to open back up and demand returns, the airline could add more flights to its schedule.

A spokesperson for Qantas said that despite the cancellation of most international flights, the airline is seeing increasing demand for travel within Australia, as local restrictions are slowly lifted.

Qantas Group’s domestic passenger numbers within Australia doubled this week to 64,000 from 32,000 passengers last week, according to the spokesperson.