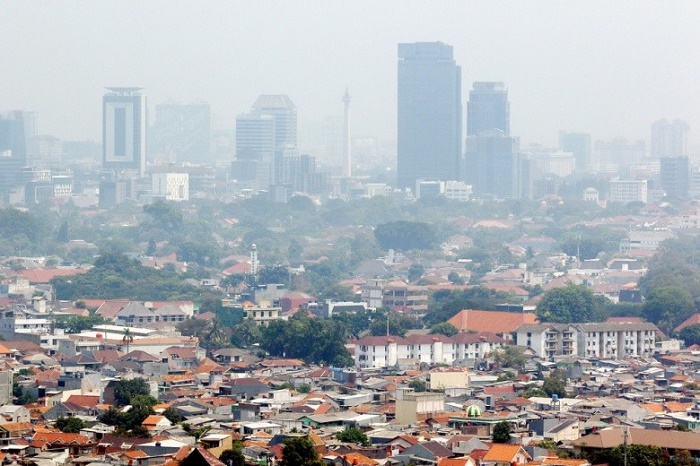 At least two-thirds of people in countries home to a fifth of the world’s population support stricter laws and enforcement to tackle air pollution, the Clean Air Fund said Wednesday.

Researchers from the consortium of philanthropic groups analysed YouGov polling data from India, Britain, Nigeria, Bulgaria and Poland, the first survey across multiple countries on air pollution in the wake of the COVID-19 pandemic.

In India — where air pollution killed roughly 1.2 million people in 2018 — nine in 10 respondents said that they “wanted to see air quality improved in their area,” researchers noted.

“The pandemic-induced lockdown has also given us a glimpse of blue skies. To make blue skies permanent, we cannot wait for public health crises.”

Worldwide, air pollution causes around seven million premature deaths every year, according to the UN.

The most deadly forms of pollution come from burning fossil fuels, which is also the main driver of global warming.

Researchers have established a robust statistical correlation between exposure to air pollution and the likelihood of dying from COVID-19.

In Italy, for example, mortality was almost three times higher in the most polluted regions compared to the rest of the country, although other causes and contributing factors could not be excluded.

Researchers at Harvard comparing different areas in the United States found that every additional microgramme of small particle pollution per cubic metre corresponded to an eight percent increase in the likelihood of dying from COVID-19.

As countries across the northern hemisphere imposed strict lockdowns in March and April — shutting down most non-essential work and travel — air pollution nose-dived, falling by about one-third in comparison with previous levels, the report said.

With pollution levels rising again, so too has the public demand for tackling the problem, according to the Clean Air Fund’s director Jane Burston.

“As lockdowns are eased and economies restarted, people are clear that they do not want a return to toxic air,” she said. “That would simply replace one health crisis with another.”

“Solutions already exist but they are not being scaled, copied or adapted with sufficient speed or focus,” she added.

“Governments must harness this widespread public support for actions to clean our air, and use post-COVID recovery packages to protect our health and environment.”

Governments should include air pollution targets in their economic stimulus packages, she said.