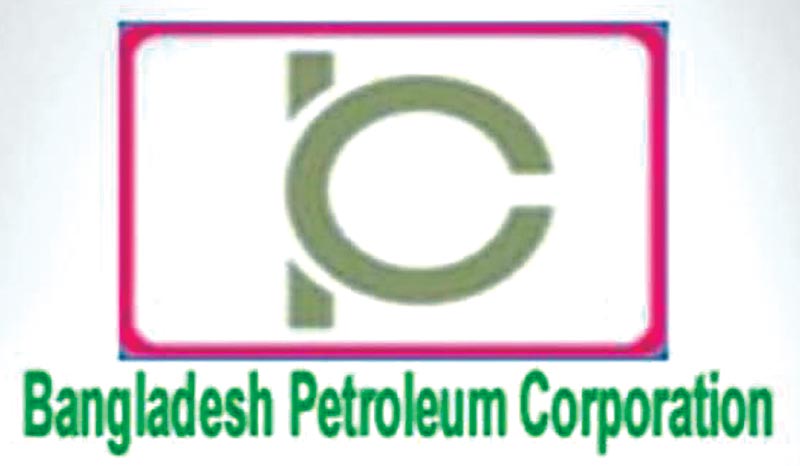 Bangladesh Petroleum Corporation (BPC) has found a solution to sell huge stock of petroleum products remaining unsold in their fuel storage depot in the country, as private power generation companies agreed to purchase fuel from the state-owned organization.

Earlier in 2011, private companies were allowed to import fuel for generating electricity in the country.

Eastern Refinery Limited (ERL) may have to suspend production of petroleum products, if Bangladesh Petroleum Corporation (BPC) fails to sell their huge stock of fuel.

BPC has found a solution as private power generation companies have agreed to procure 5-10 percent of their total requirement from the state-owned corporation.

The annual demand for furnace oil is around 3.2 million tonnes to generate 5,700MW of electricity in the country.

Of them, Public sector is generating about 1,200 MW of electricity and private sector is about 4,500 MW.

The private sector interested to procure the HFO through own arrangement to generate electricity whereas the Bangladesh Power Development Board (BPDB) prefers to procure it from Bangladesh Petroleum Corporation (BPC).

But, the demand of the HFO declined as the electricity generation in state-owned oil-fired plant has come down significantly following poor demand of electricity during the worsening coronavirus situation in the country, the official said.

As a result, BPC is facing the pressure with huge stock of unsold fuel, the official added.

He claimed the ERL product is finest compared to the fuel imported by private companies.

“Sulpher content in our HFO product is only 3.5 percent whereas it is 3.8 percent in the fuel imported by private companies,” said BPC chairman Shamsur Rahman.

The power generating companies may collect the HFO directly from ERL to get finest product, he said.

BPC chairman Shamsur Rahman accepted the proposal to overcome the stockpile of the petroleum fuels.

In the meeting, it has been decided that BPDB would procure the HFO to feed private power plants in the country.

The BPC earned profit of around Tk16 per litre in diesel and Tk5.50 per litre in petroleum products as on March 11, 2020 due to lower global oil prices, said a BPC official.

The price of brent crude, the benchmark in international oil price, now hovers at around $ 33 per barrel as on March 11, which was over $70 per barrel on January 7, 2020 in the regular market. It now stands at $41 on Wednesday.

The BPC along procures around 85 percent of the country's oil requirement, with the rest by the private sector.

The current retail price of furnace oil is Tk 42 per litre, diesel, kerosene Tk 65 per litre each and octane and petrol is Tk 89 per litre and Tk86 per litre respectively.