Indian Prime Minister Narendra Modi convened an all-party meeting on June 19 as the country witnesses the worst clash in decades on its disputed border with China causing huge casualties on both sides.

“In order to discuss the situation in the India-China border areas, Prime Minister Narendra Modi has called for an all-party meeting at 5 PM on 19th June,” the Indian PMO said in a statement.

Quoting “officials” PTI said the Chinese army suffered 35 casualties during the clash with Indian troops in eastern Ladakh’s Galwan Valley while the “officials” attributed the information to “US intelligence reports”.

New Delhi earlier acknowledged deaths of its 20 soldiers with defence minister Rajnath Singh mourning the loss of lives in the line of duty.

According to China’s state-run Xinhua, a Chinese military spokesperson said Tuesday the Indian side should strictly restrain their frontline troops and return to the correct track of dialogue and negotiations to resolve the differences.

International media outlets described the India-China frontier violence as the worst clash in decades and observed that the nuclear-armed rivals were increasingly assertive toward neighbors, risking open conflict while they contested their Himalayan border for generations.

According to media reports that tensions between the two sides erupted in early May following clashes between Indian and Chinese troops in the Sikkim and Ladakh sectors of the Line of Actual Control (LAC).

Both New Delhi and Beijing at that time mobilized extra troops to the borders leading up to the face-off in Galwan Valley on Monday night when 20 Indian soldiers including a colonel were initially reported to have died.

But the reports suggested this was the first incident of troop casualties on the border in nearly five decades.

“Why is the PM silent? Why is he hiding? Enough is enough. We need to know what has happened,” tweeted Gandhi.

He added: “How dare China kill our soldiers? How dare they take our land?”

Shortly after Gandhi’s tweet the Indian defence minister issued his condolence statement saying “the loss of soldiers in Galwan is deeply disturbing and painful”.

“Our soldiers displayed exemplary courage and valour in the line of duty and sacrificed their lives in the highest traditions of the Indian Army,” he said. 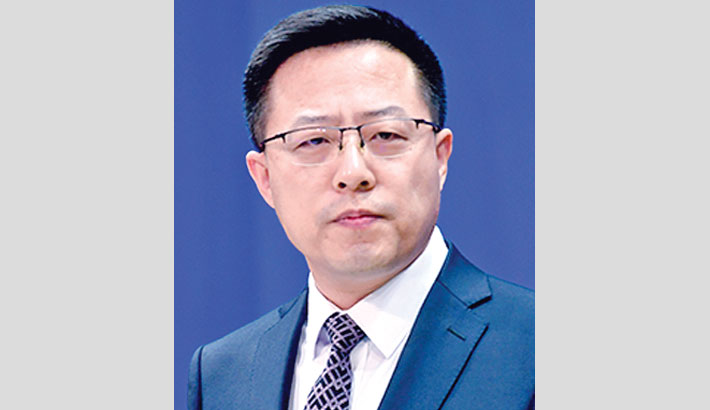 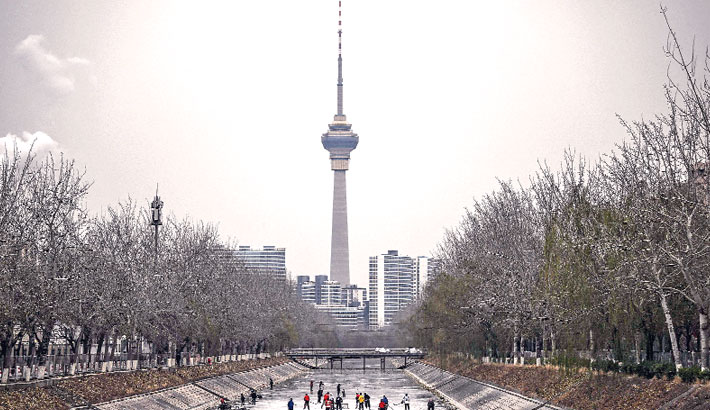