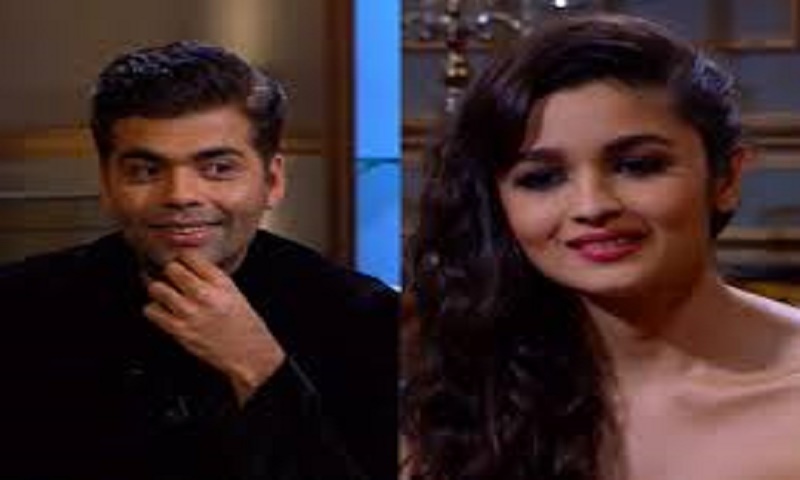 Netizens slammed them for their 'hypocrisy'.

The filmmaker wrote that the actor's death is a "wake-up call" for him. KJo wrote, "I felt at times that you may have needed people to share your life with, but somehow I never followed up on that feeling. I will never make that mistake again."

KJo's production, Drive (2019), starring Rajput, was stuck for over two years because he reportedly did not like the end product. Instead of a theatrical release, it was released digitally.

Netizens could not also digest Bhatt's tweet, "I'm in a deep shock. You've left us too soon."

They reminded her of her comment on Koffee with Karan. When she was asked to rate Rajput, Ranveer Singh and Varun Dhawan, Bhatt had retorted, "Sushant who?"

Now, questions are being raised about Bollywood being one big family, and about everyone having each other's backs. Sushant Singh Rajput's death has brought to everyone's notice that all is not how it seems and how we need to listen more.