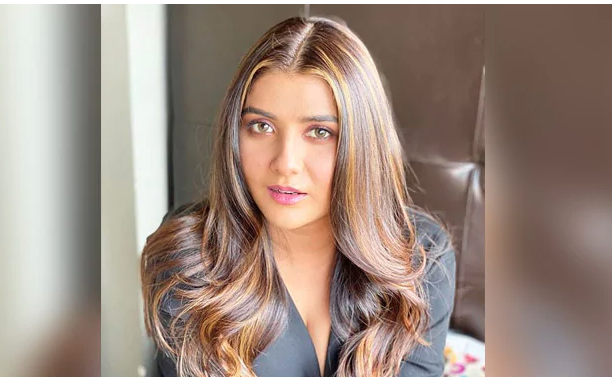 Actress Parno Mittra, who works in the Bengali film industry, has revealed in a Twitter thread that she's been suicidal more than once and urged those struggling with their mental health to seek help. The death of actor Sushant Singh Rajput - police say it was suicide - has prompted many to write about their personal battles with depression and mental illness. Ms Mittra, 33, began her account by writing "Mental health is important! I have been suicidal and have thought of it a number of times. The pain doesn't go away. We slowly move into a shell that becomes unbreakable! It's not easy to open up or just talk to someone."

Parno Mittra, star of films such as Ranjana Aami Ar Ashbona and Rajkahini, wrote, "I just want to tell anyone out there suffering, please seek help." She noted that it had not been easy but that her family, friends and doctors had been hugely supportive. "Please don't let this just be a social media trend," she wrote.

"Be kind and watch out for your loved ones," Parno Mittra ended her thread.
Parno Mittra and Shamita Shetty join a select group of actors who have spoken out about mental health. In 2015, Deepika Padukone spoke at length about having been diagnosed with depression the year before; Speaking to NDTV, Ms Padukone said, "I woke up one morning just feeling empty you know like this pitt-ish feeling in my stomach that I was telling them that I get this pittish feeling in my stomach. I woke up like feeling directionless.

I didn't know where to go, I didn't know what to do and I had these bouts of feeling so low that I would just start crying at the drop of the hat." Deepika Padukone, who runs a mental health foundation, shared a note on Sunday stressing on the "importance of reaching out."