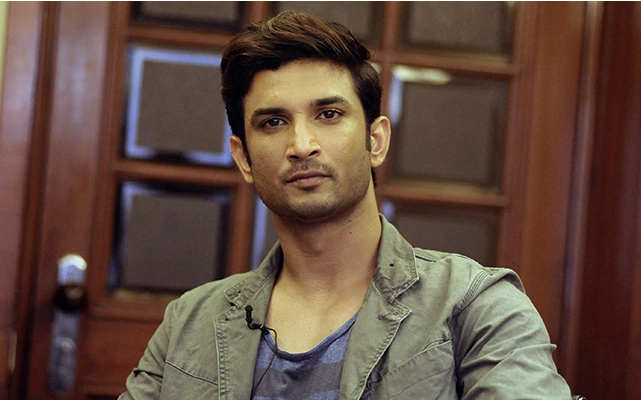 Some pictures of actor Sushant Singh Rajput, who was found dead at his Mumbai home on Sunday, that are being circulated online "are disturbing and in bad taste", Maharashtra Police tweeted last night, stressing that such posts "are liable to invite legal action" and "should be deleted".

In a series of tweets, the state police urged social media users to "refrain" from sharing these pictures and delete the existing posts. "A disturbing trend has been observed on Social Media platforms by Maharashtra Cyber that pictures of deceased actor Shri. Sushant Singh Rajput are being circulated, which are disturbing and in bad taste (sic)," one of the posts read.
"It is emphasised that circulation of such pictures is against legal guidelines and court directions, and are liable to invite legal action," read another tweet.

"Maharashtra Cyber exhorts and directs all netizens to refrain from circulating the aforesaid pictures. The pictures already circulated should be deleted henceforth," the state police wrote.

The 34-year-old actor, who made his Bollywood debut in 2013 with the critically-acclaimed movie "Kai Po Chhe", was found dead at his Bandra home on Sunday. Police said they were suspecting suicide, however, no suicide note has been found.

The death of the young actor, who rose to stardom with Balaji's television show Pavitra Rishta about 10 years ago, left the country in a shock.

The actor was recently seen in the film "Chhichhore" - which dealt with the extreme pressure of college and competitive exams. His last appearance was in the Netflix film "Drive". He was best-known for films such as MS Dhoni: The Untold Story, Detective Byomkesh Bakshy!

In a tweet, Prime Minister Narendra Modi condoled his death and wrote: "Sushant Singh Rajput...a bright young actor gone too soon. He excelled on TV and in films. His rise in the world of entertainment inspired many and he leaves behind several memorable performances. Shocked by his passing away. My thoughts are with his family and fans. Om Shanti".