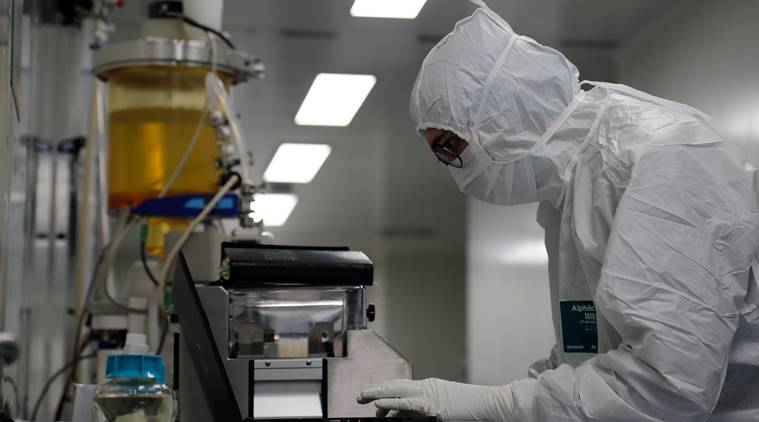 Sinovac Biotech Ltd said its coronavirus shot is safe and capable of eliciting an immune response from human trials, suggesting the shot’s potential in defending against infection of the novel coronavirus.

The Beijing-based company’s vaccine, called CoronaVac, hasn’t caused severe side effects and more than 90% of people administered with the shot on a 14-day interval have induced neutralizing antibodies two weeks after inoculation, Sinovac said in a press release on Sunday.

The preliminary findings come from phase I and II trials in China. A total of 743 healthy people ages 18 to 59 either received shots on two schedules or a placebo. More data will be uncovered from another group in the trial that received shots on a 28-day interval. Sinovac plans to publish its results in academic journals, according to a company spokesman.

Using a killed version of the coronavirus, Sinovac’s vaccine is among five Chinese experimental shots that have reached the crucial final stage of human testing before they can be approved for public use. The company announced a partnership this month with Instituto Butantan to conduct its phase III trial in Brazil, where the novel pathogen has caused the second-largest outbreak in a global pandemic that so far infected more than 7.7 million people and killed over 428,000.

Since lockdowns and social-distancing measures have helped to keep infection rates low in many countries, some of the world’s leading vaccine efforts are seeking to conduct phase III trial in active outbreaks to evaluate the effectiveness of their shots.

Authorities in Brazil have approved the vaccine co-developed by the University of Oxford and AstraZeneca Plc to carry out late stage trials there, while Cambridge, Massachusetts-based Moderna Inc. is set to go into phase III trials in the U.S.