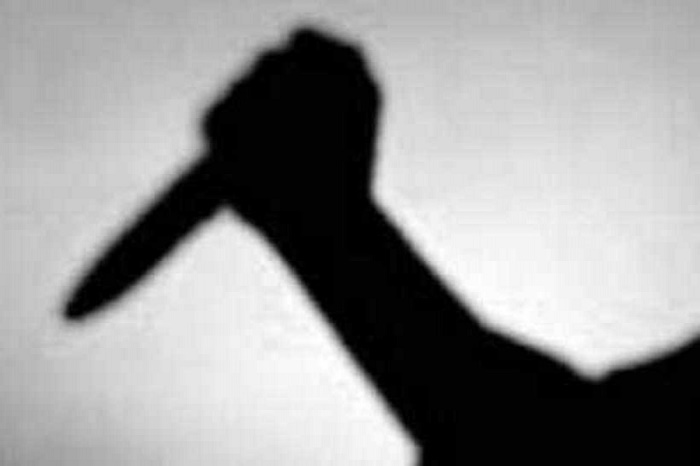 A former leader of Bangladesh Chhatra League was hacked to death by some miscreants in Handial Nikripara area of Chatmohor upazila of Pabna on Sunday evening.

The deceased was identified as Habibur Rahman Habib, 21, son of Abdur Razzak of the area and former organising secretary of Handial union BCL unit. He was B.A first year student Chatmohor Government College.

A group of miscreants attacked Habib in front of a local school around 7:30pm and hacked him indiscriminately, leaving him critically injured, said Sajib Shahreen, assistant superintendent of Chatmohor circle police.

Later, he died on the way to hospital, said the ASP adding that there was an internal clash between two groups of local BCL.

Habib locked into an altercation with Rasel, general secretary of union BCL, over a cricket match in the afternoon, said Abdul Alim, president of union BCL unit.