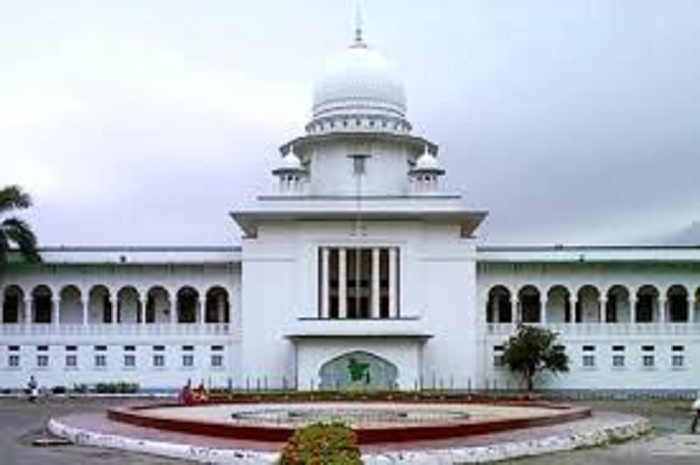 A Supreme Court lawyer has served a legal notice on the government, asking it to remove inappropriate contents against local culture and social values published on web-based media service platforms.

The notice has been sent to the persons concerned, including the Information Secretary, Home Secretary, BTRC Chairman, IGP, to take action in this connection within 24 hours.

Tanvir Ahmed said, “I found a report on June 11 on the Facebook from where I learnt that there are inappropriate contents in ‘Bumerang’ and crime Thriller ‘August 14’. And pornography and digital security laws have been violated. There is no rule on the means by which these are produced and published on the internet platforms. As a result, no one is monitoring them. Finding no alternative, I have served a legal notice to remove those obscene content against local culture and values and also stressed the need for a regulation in this connection.”