Lives could have been saved from United Hospital fire: Probe reports 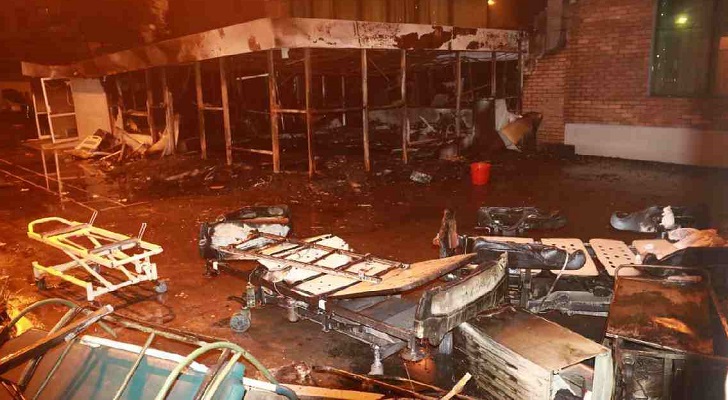 All the probe reports on the deadly fire at the United Hospital's coronavirus isolation unit have been submitted to High Court on Sunday.

The court fixed June 22 for the next hearing in the case.

The investigation committees formed by the Fire Service and Civil Defence, Dhaka Metropolitan Police (DMP) and RAJUK have submitted their respective reports blaming the negligence of the United Hospital authorities for the deadly fire.

The purports of the reports are ‘all five lives could have been saved if timely measures were taken.’

The fire claimed the lives of five patients on May 27.

The family of Vernon Anthony Paul, who died in the May 27 fire, lodged a case against the hospital authorities with Gulshan police station on June 3, accusing them of negligence that led to his death.

Ronald Ricky Gomez, son-in-law of late Vernon, said the fire broke out after a spark from the AC.