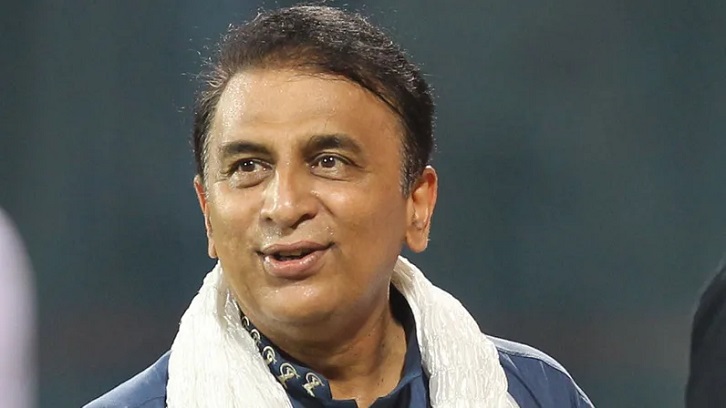 Batting great Sunil Gavaskar said the Indian Premier League could be staged in Sri Lanka in September with Australia's chances of hosting the Twenty20 World Cup in October looking bright.

The Twenty20 international showpiece is scheduled to take place from October 18 to November 19 but had been under threat because of the coronavirus pandemic.

However, Australia's decision to allow crowds of up to 10,000 in sports stadiums from June has breathed life into the staging of the tournament, with the International Cricket Council set to make a decision next month.

"If the ICC believes that the World T20 can happen, then having the IPL looks difficult because it could only be held if the World T20 is postponed," the former India captain told local television channel Aaj Tak.

"But after the announcement (of opening the stadiums for fans by Australian Prime Minister Scott Morrison), the IPL in October looks difficult."

Indian cricket chiefs are desperately trying to salvage the cash-rich IPL this year even if it means taking it overseas or playing in empty stands.

IPL chairman Brijesh Patel said the league could be moved out of India if the virus threat does not ease in the next two months.

The league has earmarked a possible September-October window for the event.

With the monsoon expected to bring heavy rains to India in September, staging a shortened version of the competition in Sri Lanka that month could be a viable option, Gavaskar said.

"In September, you can't have the IPL in India due to monsoon," said Gavaskar.

"But maybe (it can be held) in Sri Lanka from early September with teams playing each other once instead of double-headers. Maybe you can think of that," said Gavaskar.

The United Arab Emirates and Sri Lankan cricket boards have already shown interest in hosting the tournament this year.

The world's wealthiest Twenty20 tournament has twice been held outside India in years that it clashed with national elections.

South Africa hosted the second IPL in 2009, and the first half of the 2014 season took place in the UAE.