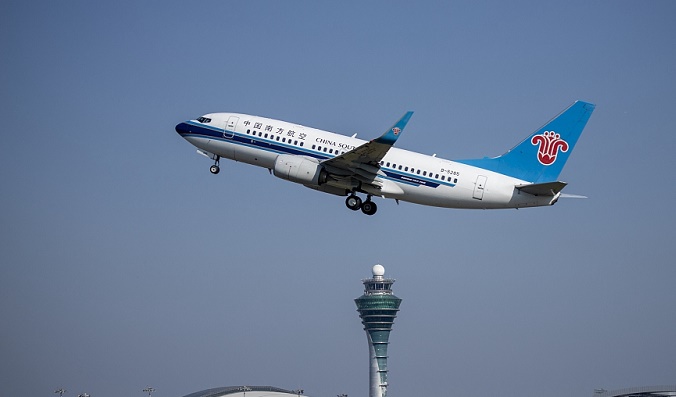 A China Southern Airlines flight from Dhaka to Guangzhou was suspended for 4 weeks, after 17 passengers onboard were tested positive for coronavirus, reports China Daily.

Seventeen passengers on a June 11 flight from the Bangladeshi capital to the southern Chinese city tested positive for the coronavirus, meeting the conditions for a "circuit breaker" suspension of the service, the Civil Aviation Administration of China in a statement.

According to a new policy, the civil administration will have a reward and circuit breaker mechanism to contain the number of imported cases of the novel coronavirus, while allowing more domestic and overseas airlines to increase the number of international passenger flights in and out of China.

If the number of passengers who undergo a positive nucleic acid test stands at zero for three consecutive weeks on the same route, airlines will be allowed to add one additional flight per week on the route as a bonus, it said.

The administration also said that it will allow certain eligible countries to increase the number of international passenger flights in and out of the country if the epidemic risks are controllable.