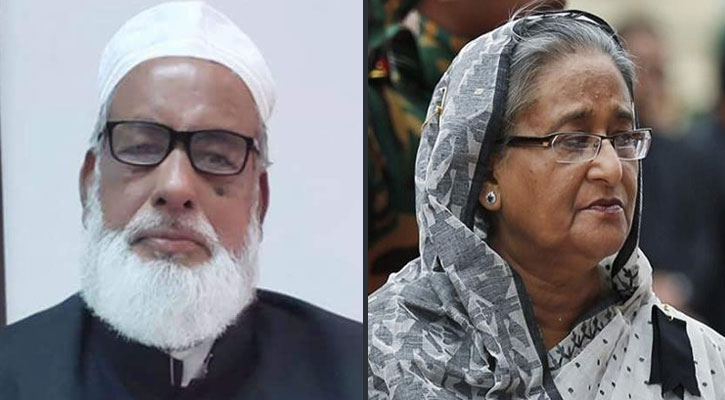 “He (Sheikh Abdullah) was a popular leader, he earned love of people at grassroots,” she said.

The prime minister also said the country and nation lost a valiant freedom fighter, while the Awami League lost a tested and dedicated soldier of the ideology of Father of the Nation Bangabandhu Sheikh Mujibur Rahman in his death.

“His death is an irreparable loss to the politics of Bangladesh,” she said.

She said Sheikh Abdullah continued to work till his death for the betterment of the country and the people by upholding the ideology of the Father of the Nation.

“His contributions to the struggle for establishing the ideology of the great Liberation War, democracy and non-communal Bangladesh will be remembered forever, Sheikh Hasina said.