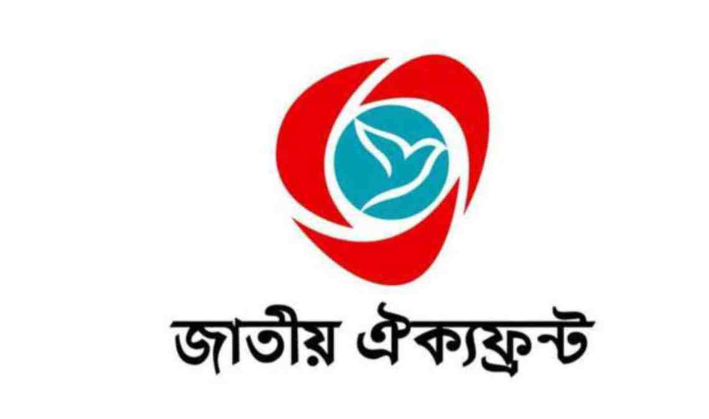 In a condolence message, the top leaders of the alliance said, "The role of Mohammad Nasim in all democratic movements of Bangladesh, including the Liberation War, will ever be remembered."

“We’re deeply saddened at his demise,” the message added.

TheOikya Front leaders prayed for salvation of the departed soul of Nasima and conveyed their sympathy to the bereaved family members.

Mohammed Nasim, who suffered a stroke while undergoing treatment for coronavirus, passed away at a city hospital on Saturday at the age of 72.

On June 5, the former minister underwent a successful surgery after his condition worsened following the stroke while undergoing treatment. Since then, he had been in coma.

Nasim, son of M Mansur Ali, one of the slain four national leaders, was born on April 2, 1948 in Sirajganj.

He served as Minister of Health and Family Welfare and Minister of Home Affairs respectively during 2014–2019 and 1999–2001.