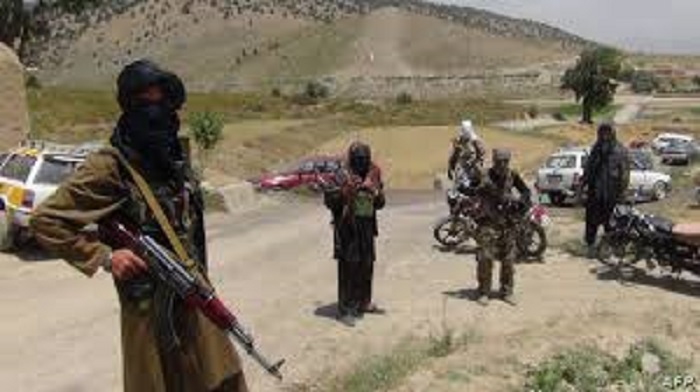 The incident happened late on Friday night, when a group of Taliban militants launched a massive attack on a security checkpoint in Abak area of Pasaband district, district chief Fakhruddin Khan told Xinhua.

“Seven policemen were killed, one was wounded and another was missing in the brutal attack led by Mullah Ahmad Shah, the Taliban’s deputy shadow governor for Ghor and Mullah Mustaf the militants’ divisional commander in the province,” Khan added.

Taliban militants have also suffered casualties during the overnight clash, the district chief noted, giving no details about the exact number of casualties on the militants’ side.

The province, 360 km west of the country’s capital Kabul, has been the scene of heavy clashes for long years.

Violence is lingering in the war-torn country after a peace deal was signed between the United States and the Taliban in Qatar late in February, which paved the way for a phased U.S. force withdrawal.

According to the agreement, all U.S. and NATO forces will withdraw from Afghanistan by July next year, but a batch of U.S. troops may remain in Afghanistan to provide security for U.S. diplomatic mission.