In a recent interview, Bollywood actress Sushmita Sen opened up about the bond she shares with her boyfriend Rohman Shawl.

She also spelled out some secrets like how he had hid his age from her during their initial conversations.

Speaking to Film Companion, she said, "Initially, he kept hiding his age for some reason. I would keep asking him, 'So, how old are you? You look so young.' And he would be like, 'You guess!' Later, once I realised how young he was, as to why he didn't want that to get in the way of this conversation. So yeah, we did not really choose this, it was chosen for us. It was destined," she said.

From there started a conversation because I actually believe niceness begets niceness. He was so nice, open and kind.

Rohman and Sushmita are currently locked down together and her fans are waiting to see when the actress ties the knot with the love of her life. As the lockdown continues, Sushmita and Rohman have been sharing some couple yoga poses on social media, and leaving fans in awe of their chemistry. 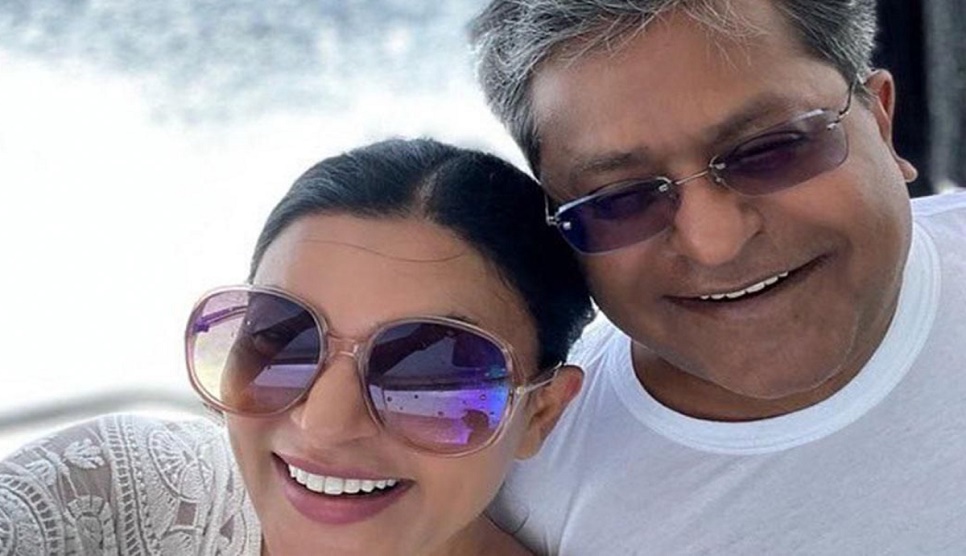 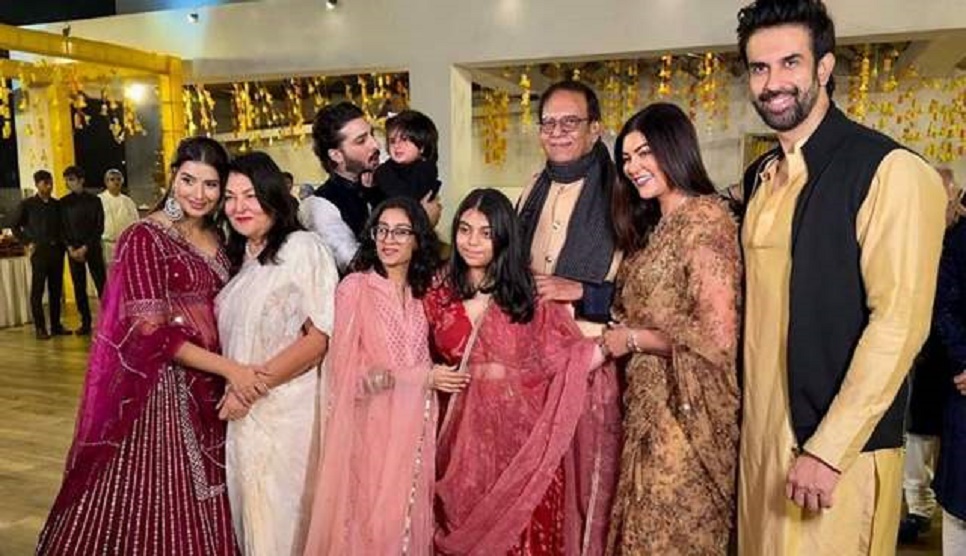 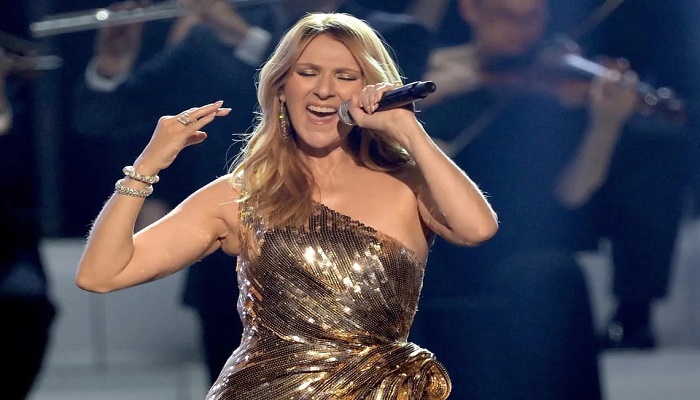 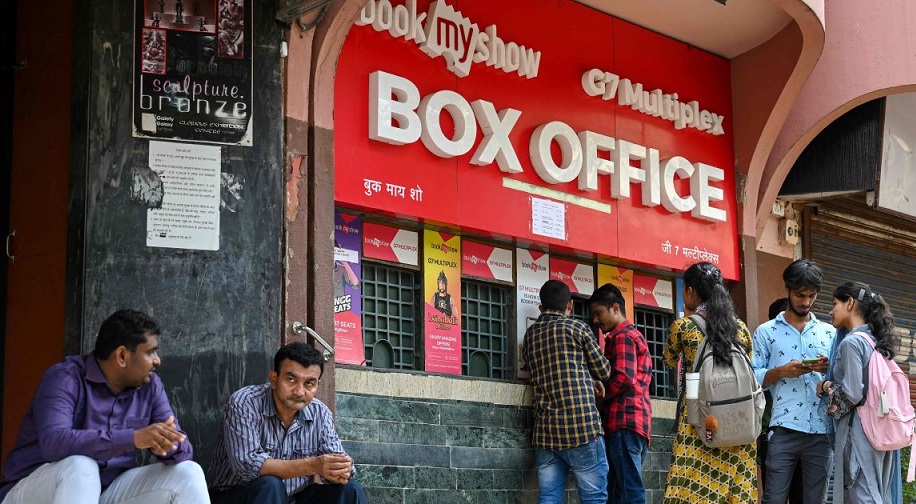 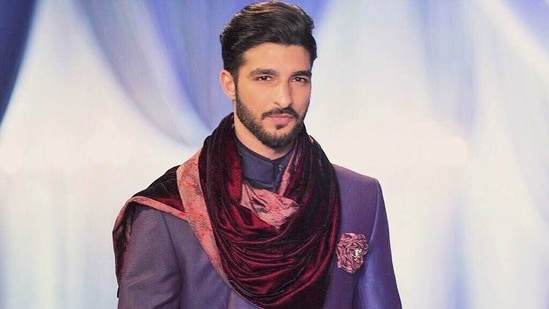