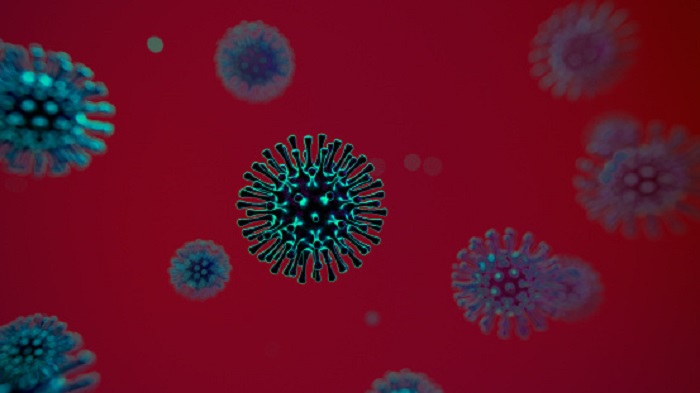 The situation all over the world is the same at the moment and it is utterly depressing. While COVID-19 seems to all of us like an inescapable, impending doom, there has actually been plenty of more pandemics throughout history. Lucky for us, human civilization has outrun them all and here we stand today fighting another pandemic.

While many of those epidemics happened because there were no cures, some of them got alleviated because a vaccine, antibiotics or some other kind of cure got discovered such as in the case of cholera, typhoid, etc or some alternate solution occurred. In the last century, there were quite a few as well. One of the most prominent ones from the last decade was the swine flu which occurred. It is estimated that about 284,000 people had died because of it from 2009 to 2010. However, whenever we think of pandemics, it is the Spanish flu (1918) that comes in our minds.  It is one of the worst pandemics recorded in history that is said to have claimed around lives of 100 million people. During the present coronavirus pandemic, many researchers are looking back to those days. How did people at that time ‘flatten the curve?’

Historians are drawing many similarities between the Spanish flu then and the coronavirus outbreak at present. At first, the symptoms were minor cold so many people were not taking it too seriously. However, soon they realized that it was something more than just a cold. Health system got overwhelmed quickly and hospitals soon began to buzz with people coughing and some dying. Theaters, schools and markets closed down. Yes, there was a lockdown back then too when people realized that the virus was spreading through transmission.

However, social distancing then could not be fully observed like it is today because of work and lifestyle. So the pandemic broke out of control. Many believe that the incident was called the Spanish flu because the situation escalated after the celebrations of a saint in the Spanish capital.

Without hope of a vaccine or test, those fighting the 1918 pandemic faced different challenges. Disinfectants were sprayed in public places in Europe and USA. Many hoped summer temperatures would slow the virus' transmission.

The second wave of the epidemic was worse than the first. In Spain it coincided with harvests and celebrations. People began to put their guards down and lockdown measures were also relaxed. The results soon appeared.

Outbreaks occurred the following winter and in some places there were even a third wave of the pandemic in 1920. The situation was almost impossible. It was just after World War 1 but nobody was relaxing anywhere. Millions of people lost their lives during this pandemic.

So how did it all end? Actually historians could not find one specific answer.  The end of the pandemic depended on each country: on the information and training of its specialists and the interests of its political class. However, most agree that the pandemic ended when society developed a collective immunity to the Spanish flu. It is said that the virus never disappeared completely. People’s immunity just found a away to tackle it.

One researcher Dr Benito Almirante, head of infectious diseases at the Vall d'Hebron hospital in Barcelona, Spain said in a report. "The Spanish flu continued to appear, mutating and acquiring genetic material from other viruses. For example, the 2009 flu had genetic elements from earlier viruses, so older individuals were better protected than the young.” For general people, this information sheds some light on how a virus works.

At the end of the day, what are the lessons that we can derive from the Spanish flu? Well, there are surely a few. Most people had died that time when they began to overlook their preventive measures. After months of lockdown, a false sense of security arose among them. They began to celebrate too early and only for this reason, the devastation that followed afterwards was too much to bear. Perhaps many of those millions would not have died had they pursued social distancing, worn masks, carried on with their disinfectant sprays and followed every precaution to keep the virus away.