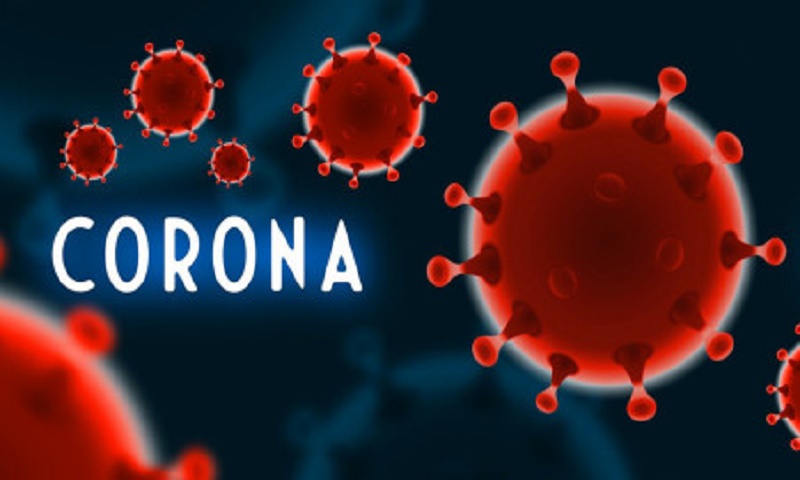 As of 10 June, Covid-19 pandemic has taken more than 400,000 lives and infected more than 7.0 million people across the world. Brazil is now the hot spot of coronavirus pandemic in Latin America. Its corona related death toll has already crossed 37,000, infection more than 700,000 and it is increasing rapidly. Interestingly, the country is divided over the issue of withdrawing lockdown and reopening business between the President and his supporters VS the rest of the people amidst such alarming rate of death and infection.

The prolonged lockdown amidst the pandemic has pushed the whole world to economic recession worse than the ‘Great Depression’ of the 1930s. More than 45 million Americans have already lost their jobs. In spite of having the highest rate of death and infection, the US government had no option but to open shops and businesses to cope with the situation.

To add fuel to the fire, in the US, corona pandemic is now joined by another sort of pandemic that may be called racial pandemic. Death of George Floyd, an unarmed Afro-American black man by a white police officer kneeling on his neck in police custody in the US city of Minneapolis on May 25 has sparked nationwide outrage. At least 40 cities including Los Angeles, New York and Washington DC were under night time curfew to quell the unrest and stop looting of shops and setting buildings on fire. In many cities, even in other countries, the protesters are on the streets demanding racial and social justice.

The job situation in the other developed countries like Japan, Australia, Canada, Europe and the UK, not to mention about the underdeveloped or the least developed counties, is no better either. In the circumstances, these countries had no option but to withdraw or ease restrictions of lockdown and open schools, shops, restaurants, clubs, domestic flights businesses and industries in a limited scale following health guidelines as far as practicable to bring the economy back to track.

Travel and tourism industry across the world are at its worst condition. Many of the airlines are on the verge of collapse. Domestic flights have resumed in many countries but international flights are yet to resume.  Without international flights, tourism is virtually at standstill. Job loss in this sector is feared to be huge.

The World Trade Organization (WTO) predicts shrinkage of global trade by one third. The leading economists around the word think, the world is already in the process of a deep economic recession. The economy of the Gulf countries is in dire straits as their oil price has plummeted to all time low. Millions of wage earners working in these countries are in constant fear of job-loss or wage-cut.

The situation in the third world countries is even worse. More than 100 million Indians had become unemployed in the first 6 weeks of lockdown. Millions of its daily labourers are now without work facing extreme poverty. They are compelled to queue on the streets for food. Thousands of migrant (parizaee) workers in India are queuing at the rail stations of the big cities every day to return to their homes. Many of them are dying on the way during the strenuous journey.

According to World Food Program (WFP) prediction, there will be an acute shortage of food supply worldwide. The world, mainly Sub-Saharan Africa and South Asia ranging from 10-36 countries, risks famine of biblical proportions because of the pandemic disrupting global food supply line. The famine will double the number of people already suffering from acute hunger.

Leaving aside the doubtful healthcare capability of the country, the crisis in Bangladesh seems to be more acute with job-loss than shortage of food. The country largely depends on its export-earning from the readymade garment factories that have a workforce of 4.2 million people, mostly women and remittance from more than 10 million wage earners working abroad. Inevitable decline in remittance from wage earners and export-earning will seriously dent the economy and employment opportunities of the country.

The only ray of hope we can see at the end of the tunnel is our food production. We are already self-sufficient in food production, thanks to our farmers. Harvest of paddy and vegetables this year has been good. Government stock of food grains is believed to be sufficient to avoid immediate food crisis.

In order to overcome the employment crisis that looms large in the horizon, Bangladesh should probably concentrate more on engagement of our labour force in agro based industries and SMEs. We must find entrepreneurs among the youth as well as from the wage earners returning home from the Middle East and other countries for village based agro-industries providing them bank loan on soft terms, if necessary. At the same time, we have to look for new job markets abroad.

Parliament session has resumed. Yesterday evening, Finance Minister submitted his budget proposal for the financial year 2020-21. Leading economists and financial experts of the country want to see focus more on addressing the emerging issues and challenges of the pandemic. Prime Minister Sheikh Hasina is committed to looking after the hundreds and thousands of jobless daily wage earners. She would not like to see anybody dying of hunger.

In the above background health, employment, social network and agro-based industries including SMEs need substantial increase of fund in the current budget allocation on priority basis. Health sector has to be the top priority. 1.5 to 2.0 per cent of GDP for health sector is far too short of the requirement. It has to be at least doubled. Let’s see how the current budget proposal reflects these priorities.

The million dollar question is where is the ultimate remedy? Vaccine is believed to be the ultimate reply to the question. World leaders, except those from the USA, China and Russia, have in a recent teleconference meeting pledged $8.3 billion towards vaccine development fund. Dozens of scientists and researchers are working day and night to find the right vaccine.

The writer is a retired merchant navy officer