Renewables booming but not enough to meet climate targets: UN 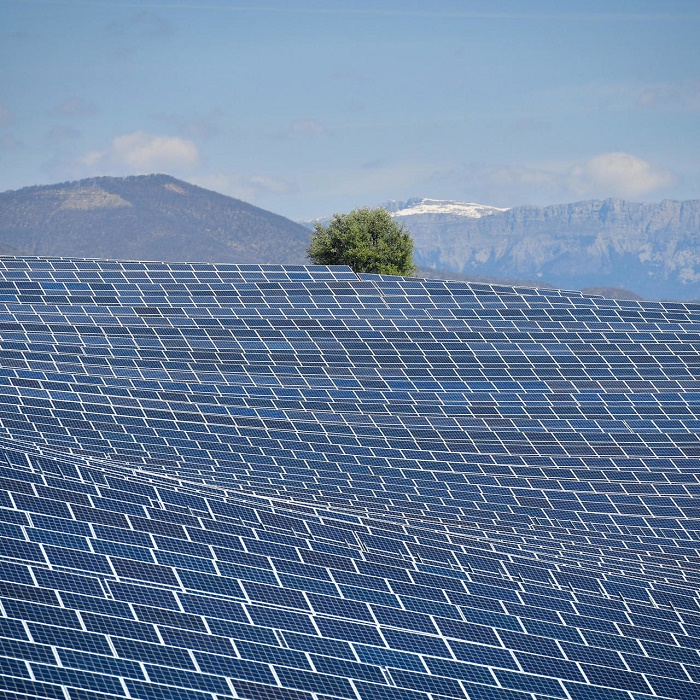 The world added 12 percent more clean power capacity in 2019 than the year before, but new renewable energy planned over the next decade falls far short of what is needed to forestall dangerous global warming, the UN warned on Wednesday.

One gigawatt is similar to the capacity of a nuclear reactor.

Developing nations — not including China and India — poured an unprecedented $59.5 billion into clean energy.

The rapidly falling cost of solar and wind power — less expensive in most electricity markets than coal — means more bang for the buck, the report showed.

Investment in 2019 was the same as the year before, but yielded an additional 20 GW of installed capacity.

But measured against the Paris climate treaty target of capping global warming at “well below” two degrees Celsius above pre-industrial levels, the transition to clean energy is not happening nearly fast enough, the report said.

Investment is lagging as well — more than $2.7 trillion were committed to renewables during the last decade.

“Clean energy finds itself at a crossroads in 2020,” said BNEF chief executive Jon Moore, one of the report’s authors. “The last decade produced huge progress, but official targets for 2030 are far short of what is required to address climate change.”

When the current health crisis eases, he added, governments must not only boost renewable power, but the decarbonisation of transport, buildings and industry.

The huge amounts of cash mobilised to jump-start economies stalled by COVID-l9 lockdowns is a once-in-a-generation opportunity to close this “renewables gap” in investment, the authors argue.

“If governments take advantage of the ever-falling price tag of renewables to put clean energy at the heart of COVID-19 economic recovery, they can take a big step towards a healthy natural world,” said UNEP executive director Inger Andersen.

“This is the best insurance policy against global pandemics.”

But the transition from a brown global economy to a green one is strewn with obstacles.

Investment in renewables last year, for example, was barely half the amount governments spent to subsidise fossil fuels, according to a report last week from the International Energy Agency (IEA) and the Organisation for Economic Co-operation and Development (OECD).

That’s an 18 percent drop compared to 2018, but the decrease was due mainly to lower oil and gas prices.

“I am saddened to see some backsliding on efforts to phase out fossil fuel support,” OECD Secretary-General Angel Gurria said in a statement.