Human eggs prefer some men’s sperm over others, claims study 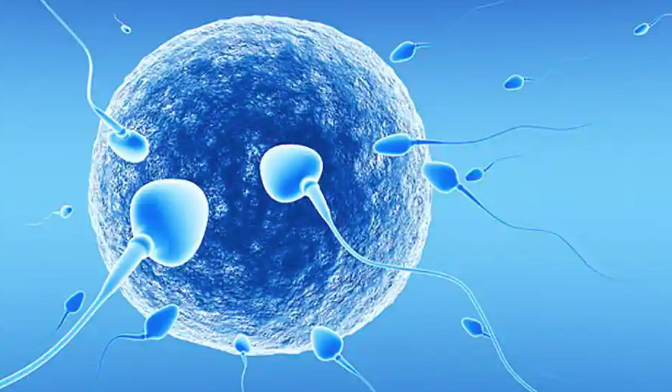 Humans spend a lot of time in choosing the “right” partners. And the process continues even after sex, a new research has found.

The research conducted by Stockholm University and Manchester University NHS Foundation Trust said that human eggs use chemical signals to attract sperm. And the choice is not necessarily their partner.

“Human eggs release chemicals called chemoattractants that attract sperm to unfertilised eggs. We wanted to know if eggs use these chemical signals to pick which sperm they attract,” John Fitzpatrick, the lead author of the study and Associate Professor at Stockholm University, said in a statement which has been widely carried in media and scientific publications.

The study showed that interaction between human eggs and sperm depend on identities of men and women involved. A key component for interaction is follicular fluid, which surrounds eggs and contains sperm chemoattractants.

Professor Fitzpatrick further said that sperm has only one function - to fertilise the egg - so it doesn’t make any sense for them to be choosy. He also said that the eggs benefit by picking up high quality sperm.

The research has been published in journal Proceedings of the Royal Society.

A woman’s ‘fertility window’ starts four days before ovulation and continues until the day after. Intercourse on the day of ovulation gives the highest chance of getting pregnant. Female fertility declines with age.