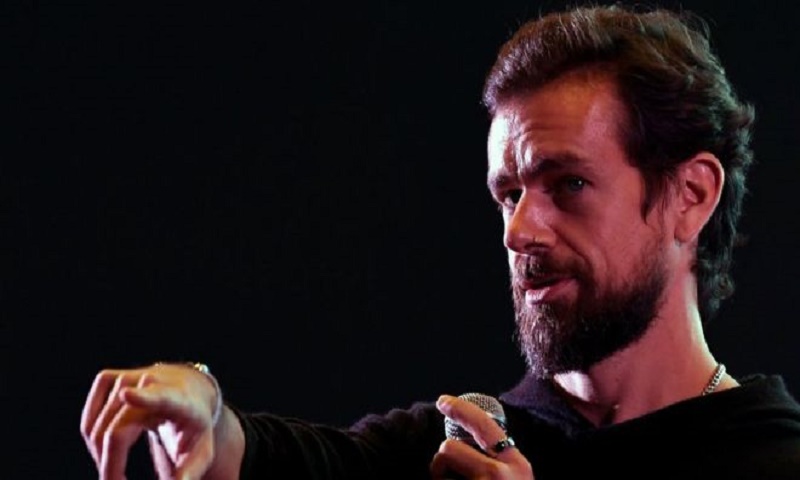 The boss of Twitter and Square has said that both firms will honour Juneteenth as a company holiday in America.

Jack Dorsey also said Twitter was working to identify which days it made most sense to recognise the end of slavery in other countries.

Juneteenth is observed by many African-Americans on 19 June every year to mark the emancipation from slavery in the US, BBC reported.

It comes as companies respond to Black Lives Matter protests around the world.

The roots of Juneteenth, which is also known as Freedom Day and Jubilee Day, date back to 1865, when Union Army General Gordon Granger arrived in Texas to spread news that the American Civil War had ended and slavery along with it.

More than two years earlier President Abraham Lincoln had signed the Emancipation Proclamation to abolish slavery, but the practice continued in parts of the country after the end of the war.