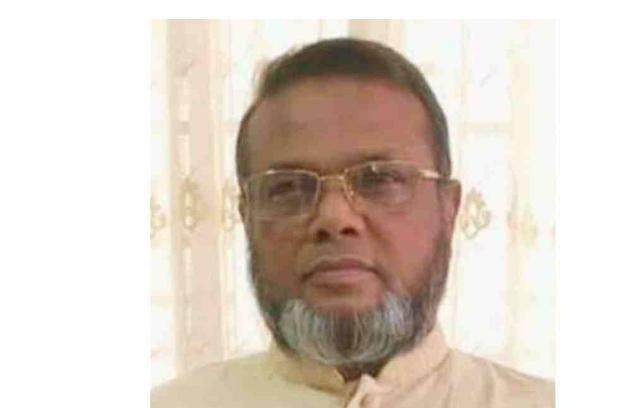 He was buried at a graveyard in Mirpur-11 in the morning, BNP Dhaka North city unit Office Secretary ABMA Razzaq told UNB.

Before the burial, Hasan’s body was brought to Mirpur Bangla High School ground around 10:15am in an ambulance where his namaj-e-janaza was held maintaining social distancing.

As Hasan was a freedom fighter, a team of police, on behalf of the district administration, gave him a guard of honour.

Family members and some BNP leaders joined the janaza and the burial following the health safety guidelines.

Hasan, 65, died at Shahabuddin Medical College Hospital in the city at 9:40pm on Sunday while undergoing treatment after being diagnosed with coronavirus.

The BNP leader tested positive for the virus a few days back and went back to his Ashulia village home from the capital having failed to get admitted to any hospital.

As his condition deteriorated with acute breathing problem, Razzaq said Hasan was brought to Shahabuddin Hospital in the city’s Gulshan area on Sunday morning where he died at the night.

Besides, he was elected commissioner of undivided Dhaka City Corporation’s Mirpur 6 ward thrice.

He was made BNP’s Dhaka North City unit general secretary on April 19, 2017.