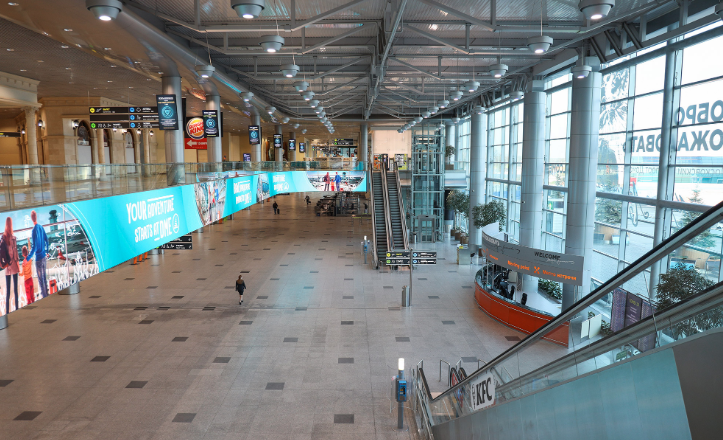 Russia is partially reopening its borders for several kinds of trips, Prime Minister Mikhail Mishustin announced in a Monday meeting with the country's coronavirus response council.

Russians will be able to travel abroad to care for relatives, undergo medical treatment, to work or study. Foreigners will also be able to enter Russia for medical purposes, Mishustin said, adding that corresponding government decrees have already been signed.

Moscow is also lifting quarantine restrictions starting Tuesday, Moscow mayor Sergey Sobyanin said in a statement published Monday. The restrictions will be lifted in three stages and the city is expected to return to normal by the end of the month, the mayor added.

Starting Tuesday, Moscow will lift its self-isolation regime, as well as measures meant to ensure it: QR-codes for trips around the city and scheduled walks. Barber shops, beauty salons and veterinary clinics will be allowed to reopen, the statement said. Moscow residents will also be able to visit cemeteries.

In a week's time - starting on June 16 - Moscow will reopen its museums, zoos, libraries, transport rentals and other agencies. Cafes and restaurants with summer terraces will be allowed to resume services as well.

The third and final stage involves reopening all cafes, bars, gyms, pools as well as most other public spaces and is scheduled for June 23.

As of Monday, Moscow has officially reported 2,001 new cases of coronavirus. Since the beginning of the pandemic, Moscow has reported over 197,000 cases in total.