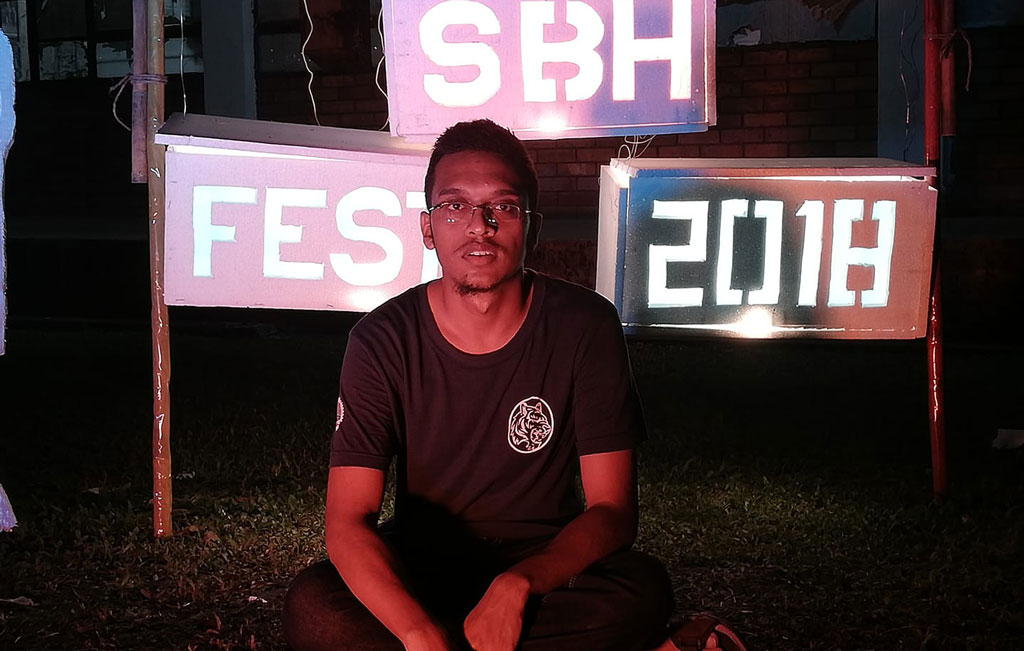 On 18 March, Dhaka metropolitan sessions judge court, which was holding hearing in the case initially, transferred it to Dhaka speedy trial tribunal-1, two days after public security division of home ministry issued a notification in this regard.

Earlier on 13 November 2019, the court took into cognisance the charge sheet in the case filed by Detective branch (DB) of police against 25 accused.

According to police, of the 25 accused, 11 took part in the murder directly and the others played different roles in the crime. Of those arrested, eight have given confessional statements before court.

Abrar, 22, was found dead on a staircase of Buet’s Sher-e-Bangla Hall in the early hours of October 7, after he was taken to the dormitory’s Room No 2011 around 8pm on October 6 and beaten mercilessly by Chhatra League men late into the night.

Amid students’ protest, the university on October 11 banned all political activities on campus and suspended the 19 students accused in the case.