Coronavirus: Hundreds found with Covid after hospital admission in UK 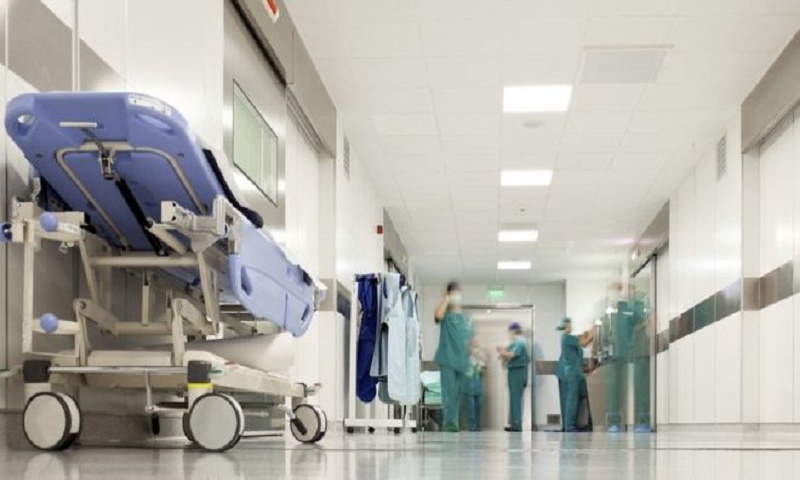 Hundreds of patients were found to have Covid-19 after being admitted to hospital for other conditions, the Scottish government has confirmed.

A total of 908 patients were found with the infection and 218 of them died.

It is not clear at this stage if they acquired the infection in hospital, or in their community prior to admission, BBC reported.

Labour called for an inquiry while the Conservatives demanded an urgent statement from the health secretary after The Herald revealed the figures.

The Scottish government insisted it was being transparent but said it was necessary to properly validate figures before they were released.

On Thursday, Health Secretary Jeane Freeman said there were 125 "incidents" of suspected Covid-19 transmission in hospital.