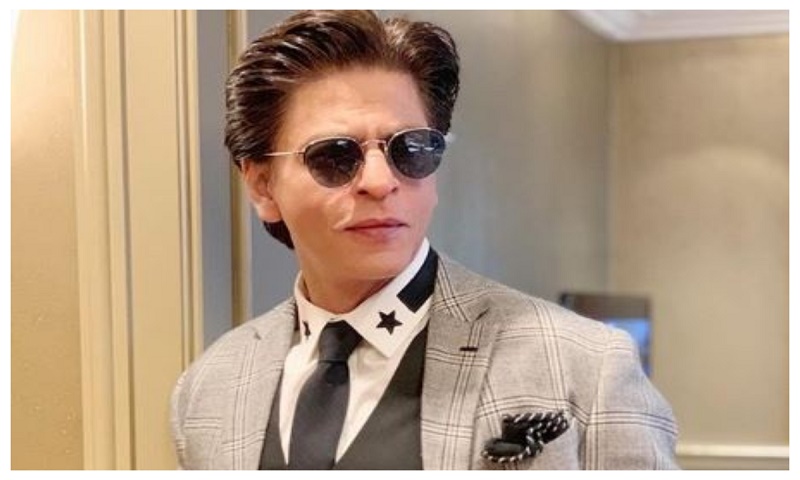 “In Rocketry, he plays a journalist who interviews scientist Nambi Narayanan, and takes us through the protagonist’s journey in flashback,” the source added.

Rocketry: The Nambi Effect is based on the life of Nambi Narayanan, the Indian scientist and aerospace engineer from ISRO who was accused of being a spy and imprisoned for 50 days in a case that was later ruled to be false.

The film is directed by Madhavan and will be released in multiple languages including Hindi, English, Tamil and Telugu.