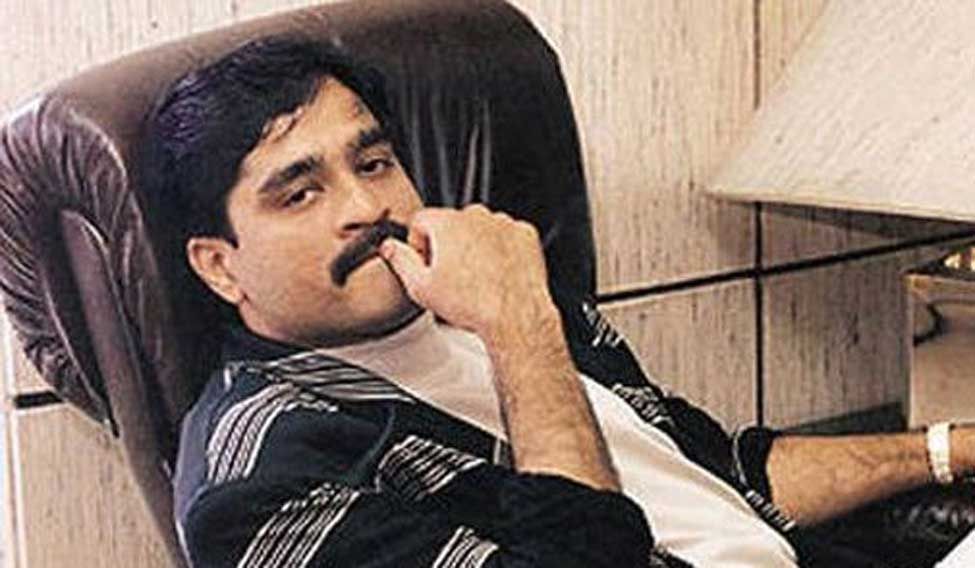 Even as rumours swirled on Friday evening that the one of the world’s most wanted terrorists, Dawood Ibrahim, has tested positive for COVID-19, his brother has claimed that both the top don and his wife do not have the coronavirus.

It was reported earlier that Dawood and his wife were admitted to the Army Hospital in Karachi after they tested positive for COVID-19.

However, his brother Anees Ibrahim said that neither Dawood nor any his family members have tested positive for COVID-19. He also said that all of them were at their home.

It was also reported earlier that Dawood’s staff too was placed under quarantine.

Meanwhile, on Saturday morning, another, rather more sinister rumour took over social media, with some sources claiming that Dawood had died of COVID-19 in Pakistan.

While there is no clarity on what the truth is, Dawood, on several earlier occasions, has been claimed dead/captured by various unverified sources over the years.