Why we need to save ocean? 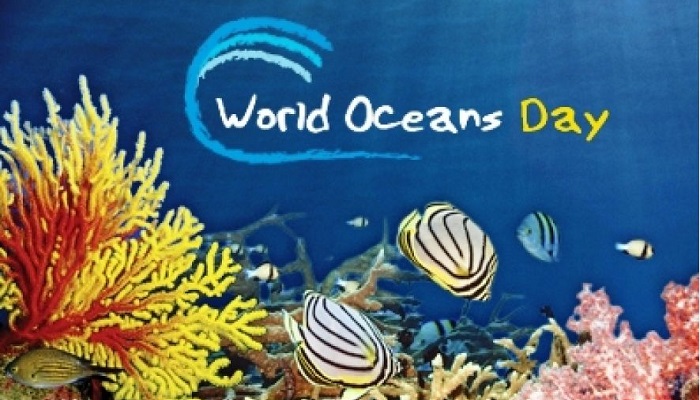 June 8 is World Oceans Day. The theme for the day of this year is “Innovation for a Sustainable Ocean” The day for revealing the role of the oceans in our daily life and inspiring action to safeguard the ocean and sustainable use marine resources.

World Oceans Day is an occasion for ocean research organizations, governments and NGOs around the world to reinforce public engagement and build greater ocean literacy so we can all have a better understanding of what we can do to protect the health of our ocean.

How is human life reliant on oceans?

It helps us inhale:  Phytoplankton, tiny plant-like organisms that live in the sea are accountable for at least 50% of the oxygen on Earth. Just like land-based plants, they contain chlorophyll to capture sunlight and use photosynthesis to adapt it into the energy they need, producing oxygen as a byproduct. They also consume carbon dioxide, transmitting the enormous amount of carbon from the atmosphere deep into the ocean each year.

It’s a vital source of food: Fish is on the menu for billions of people across the world every day. It accounts for almost 16% of all animal protein consumed worldwide. Moreover, a variety of algae and sea plants are also commonly used in cooking.

It supports regulate the climate: The Ocean grips huge amounts of heat from the sun. “More than 90% of the heating that has happened on Earth over the past 50 years has occurred in the ocean. Tiny floating microorganisms in the ocean's surface waters play an immense role in controlling the global climate.

Its biodiversity is improbable: It’s not just a source of food. The ocean is also home to an abundance of life. While estimates on the number of species that live in the sea exist, no one knows with absolute certainty what that number is.

Great sources of jobs: Ocean-based industries will employ more than 40 million people worldwide by 2030, a report of the Organization for Economic Co-operation and Development estimates. The biggest share of those jobs is likely to be in the fisheries sector, followed by tourism. The economic health of maritime industries is fundamentally linked to the overall health of the oceans, of course. The ocean economy is of particular significance in developing countries, which are home to most of the 3 billion people who rely on the sea for their livelihoods.

Things we can do to save the oceans

-Use compact fluorescent light bulbs in your house.

-Pick up garbage and litter near beaches.

-Allocate more resources to conservation of the ocean

The writer currently working in an international development organization as a Communications Specialist. He can be reached at [email protected]