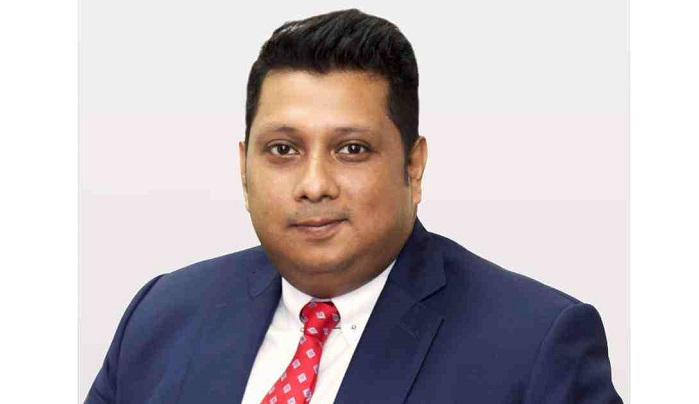 Tanjil Chowdhury, as Prime Bank's new Chairman and the youngest serving Chairman of a private commercial bank in Bangladesh.

Board of Directors of Prime Bank has unanimously elected Tanjil Chowdhury as its new Chairman and the youngest serving Chairman of a private commercial bank in Bangladesh.

The decision came at the 500th Board Meeting held on June 1, 2020. He is succeeding Azam J Chowdhury at the age of 36, according to a press release.

He had previously served both as a Board Member and the Chairman of the Executive Committee of the Bank.

Tanjil Chowdhury is the Managing Director of East Coast Group.

He completed his BA (Hons) in Accounting and Finance with distinction and went on to completing MSc. in International Management (Finance) from prestigious King’s College London, University of London.