Six gamblers including UP member held in Patharghata 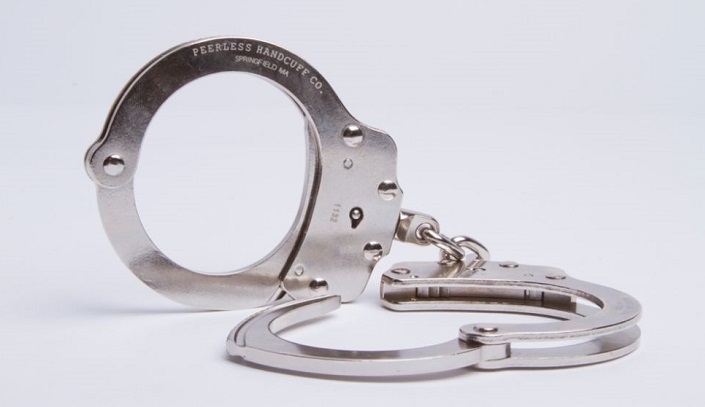 Officer-in-charge (OC) Md Shahabuddin of Patharghata Thana confirming the matter said acting on a tip off, they conducted an operation around 4:00 am at the home of the member of ward no 2 under the union. Police found them indulged into gambling during the period, the OC added.

Police arrested the six gamblers with cash from the spot, the OC said.

The arrestee were identified as UP member Shamim Molla, son of Sirajul Islam, Shafik, son of Abu Taher, Jalil Hawlader, son of Hasem Howlader, Abu Jafor, son of Khalilur Rahman, Jalil, son of Nurul Islam, and Krishna Howlader, son of Dhirendranath Howlader. They all are the residents of Kanthaltoli and Chhaherabad village.