India now 6th in the world with 236,657 Coronavirus cases 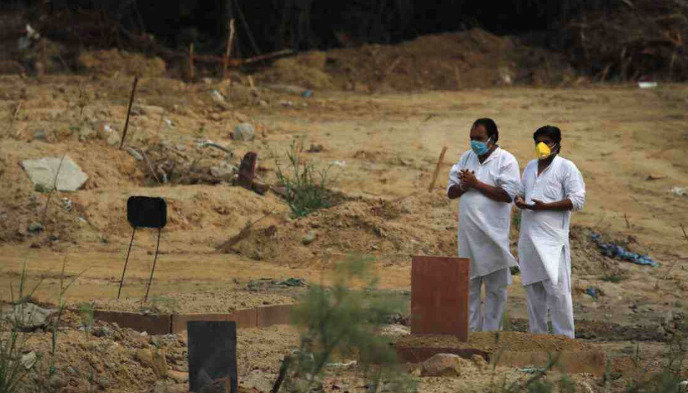 India has become the 6th worst-hit country in the world with 236,657 confirmed coronavirus cases as it has recorded close to 10,000 new cases of Covid-19 in the past 24 hours.

The country has also seen total 6,649 deaths from coronavirus so far.

The health system in Mumbai is on the verge of collapse while hospitals in the capital, Delhi, are reportedly running out of space.

Meanwhile, shopping centres, places of worship, restaurants and offices will be allowed to reopen from Monday.

For weeks, India's relatively low Covid-19 numbers had baffled experts. Despite the dense population, disease and underfunded public hospitals, there was no deluge of infections or fatalities, according to a BBC report.

Although India has the sixth highest number of cases, it is 12th in fatalities, according to statistics from Johns Hopkins University.

Low testing rates explained the former, but not the latter. The hope - which also encouraged the government to lift the lockdown - was that most of India's undetected infections would not be severe enough to require hospitalisation.

Many Indians have taken to social media to talk about patients struggling to receive medical attention, with some hospitals saying they do not even have testing kits left.

Critics say the recent spike in cases shows the lockdown, which was meant to give the government time to ramp up medical facilities and came at huge economic cost, has not worked.

But Gautam Menon, a professor and researcher on models of infectious diseases, earlier told the BBC that the country simply had no other choice.