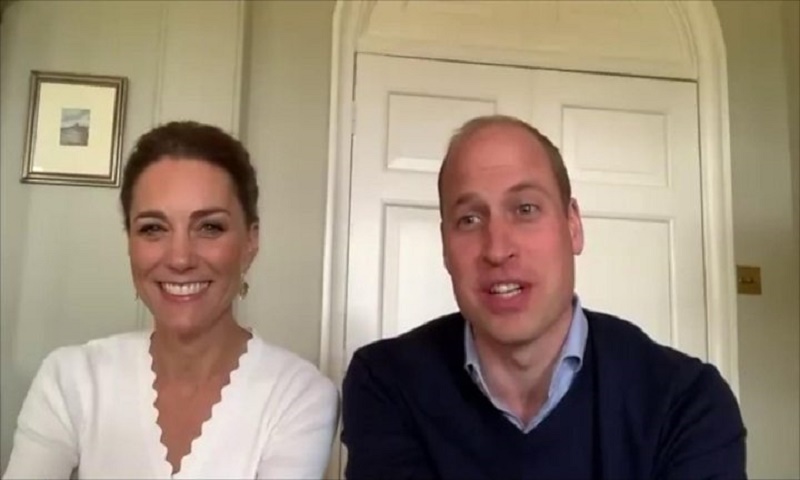 The Duke of Cambridge has revealed he has been anonymously counselling people during lockdown.

He has been volunteering at Shout 85258, which offers support via text message to people in personal crisis.

Prince William said he had been answering messages after being trained by the mental health charity, BBC reported.

Last month he told fellow volunteers in a video call: "I'm going to share a little secret with you guys, but I'm actually on the platform volunteering."

Those texting the round-the-clock service would not know they are talking to a member of the Royal Family - like Shout's 2,000 volunteers, William would use a pseudonym on the platform.