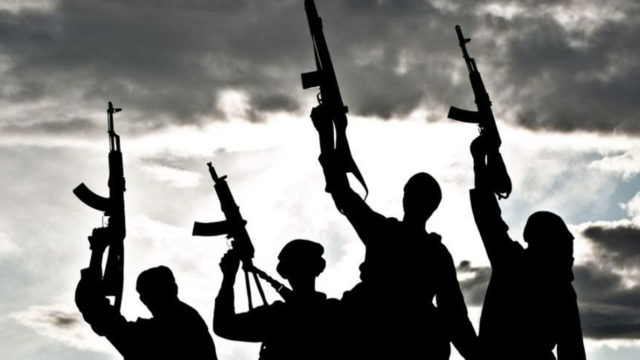 The gunmen — dubbed “bandits” by the authorities — returned the next day and shot dead six mourners at funerals for the earlier victims, the statement released Thursday said.

Nigeria’s northwest has been wracked by years of violence, involving clashes between rival communities over land, attacks by heavily armed gangs and retaliation strikes from vigilante groups.

The unrest, which experts say has been spurred by overpopulation and climate change, has seen an estimated 8,000 people killed since 2011 and 200,000 flee their homes.

Last week dozens were killed when armed gangs raided a string of villages in nearby Sokoto state.

Nigeria’s military last month said it had launched air raids to try to stop the attacks.

Authorities have conducted repeated security operations and local peace negotiations but have failed to end the bloodshed.