3 cases filed in Dhaka over Bangladeshis killing in Libya 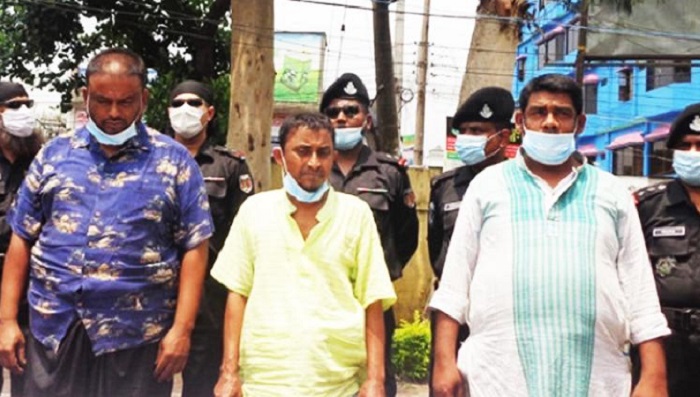 The Criminal Investigation Department (CID) on Friday filed two more cases in connection with the murder of 26 Bangladeshi migrants in Libya.

Rafiqul Islam, sub-inspector of Organised Crime unit of the CID, filed a case with Paltan Model Police Station against 36 people, including director of Rusvelt Travels Agency, and 60 to 65 unknown others.

Kamruzzaman, SI of the same unit, lodged another case with Banani police station against 33 people, including owner of Bengal Tigers Overseas Ltd, and 60 to 65 unknown others.

The accused in the two cases are almost the same, said CID’s Organised Crime unit.

The FIR-named accused have allegedly sent more than 38 fortune-seekers to Libya through illegal channels. Among them, 26 were gunned down and 11 others injured.

On Thursday night, Mannan Munshi, father of Rakib, who was among 26 dead in Libya, filed another case against 16 people with Paltan Model Police Station.

On Friday, the case was transferred to Detective Branch (DB) of police.

Mashiur Rahman, deputy commissioner of DB North, said that they received the case.