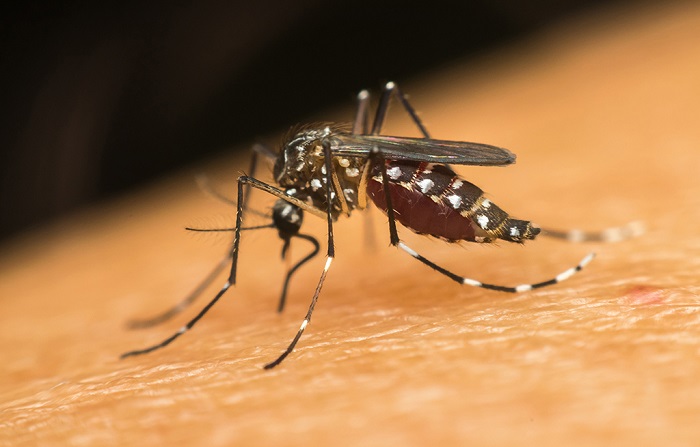 The city corporation will begin a 10-day special cleanliness campaign at its 54 wards simultaneously tomorrow to safeguard the citizens from being infected by mosquito-borne virus during monsoon, the vulnerable period of these viral diseases, said a press release.

The ‘combing drive’ will be conducted from 10am to 1pm every day except Friday, weekly holiday.

Every ward has been divided into 10 sectors and every sector in 10 sub-sectors to carry out the drive in an easier way.

During the drive, necessary information breeding grounds will be added in the app about where the places where larvae of aedes mosquitoes or congenial atmosphere of mosquito breeding would be found.

In that way, the DNCC authorities will develop the database to monitor the situation.

With the drive, mobile courts led by DNCC regional officer and executive magistrate will be conducted from May 10.

A total of Taka 4.26 lakh was fined to owners of different houses and establishments in the drive as the larvae was found there.

DNCC Mayor Atiqul Islam urged the ward councilors and the people to extend all-out cooperation to make the campaign a success.