Most essential commodities prices are on downward trend 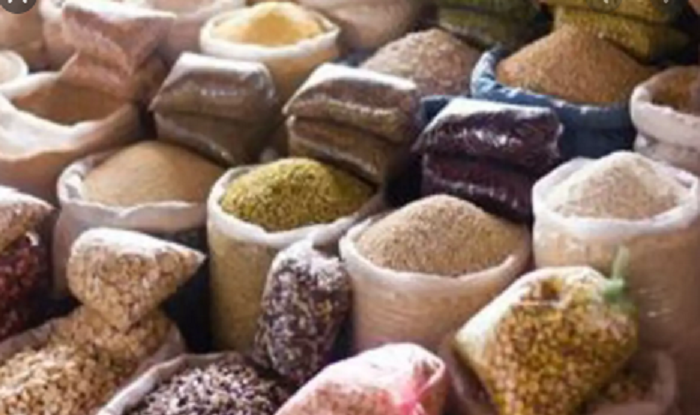 Most of the commodities prices were found falling trend in city’s different kitchen markets as the traders think rising supply of essential items now compare to the shutdown period with seasonal fruits’ availability are the key factors behind the price fall.

The price of most of the commodities including flour (atta), fine flour (Maida), sugar, pulses, chicken, onion, garlic and ginger has been reduced than before following lifting countrywide shutdown for two months since last week of March.

After the shutdown commenced on March 26, most of the commodities price is shot up at the retail markets in city due to the crisis of transportation and laborer, but huge commodity supply along with appearance of different seasonal fruits have played a key role in reducing pressure on the daily essentials and the price has started become normal, said the market insiders.

The commodity price is now starting to become normal as huge commodities are now appearing in the market after the shutdown, Mostafa, a trader of city’s Malibagh area.

The price of different commodities was found downtrend while visiting city’s various markets including Malibagh, Gopibagh, Mugda and Maniknagar.

“ The price of some 15 essential items except egg, potatoes and chick-pea was found drastically declined in the city market in a week since May 27”, according to the statistics by the Trading Corporation of Bangladesh (TCB).

The essentials which prices have lessened include farm chicken, red lentil, atta, Maida, ginger, onion and cardamom, it said.

The price of atta and maida has decreased by Taka 5 in per kg, the TCB added.

“There was a lot of problem in commodity supply system due to shutdown situation which created impediment in supplying goods from main hub to the retail markets…but now it [supply problem] has been over”, said Hazi Shafi Mahmud, president of Bangladesh Kitchen Commodity Traders Association.

Now there are huge commodities in markets than that of demand, he added.