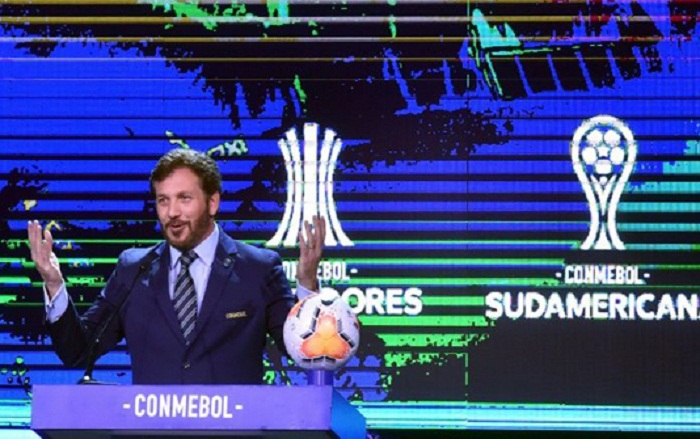 Chelsea are closing in on a deal to sign striker Timo Werner from RB Leipzig, British media reported Thursday.

The 24-year-old had been thought to to be attracting interest from Premier League champions-elect Liverpool but it appears Chelsea have in fact met the German’s reported release clause of some o53 million ($67 million).

Were Chelsea to bring Werner to Stamford Bridge it would be a major feather in the cap of the west London club.

For the past year there has been speculation linking Werner with a move to Anfield but time appears to be running out for the Reds, with the forward’s release clause expiring on June 15 — two days before the Premier League is set to restart after a coronavirus-enforced break of several months.

The Germany international has scored 31 goals for Leipzig in all competitions.