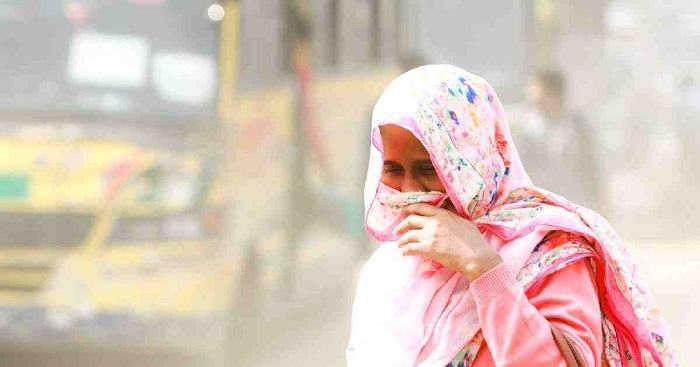 It had an AQI score of 160 at 08:45 am and its air quality was classified as ‘unhealthy for sensitive group’.

United Arab Emirates Dubai and Indonesia’s Jakarta occupied the first and third spots in the list of cities with the worst air with scores 172 and 160 respectively.