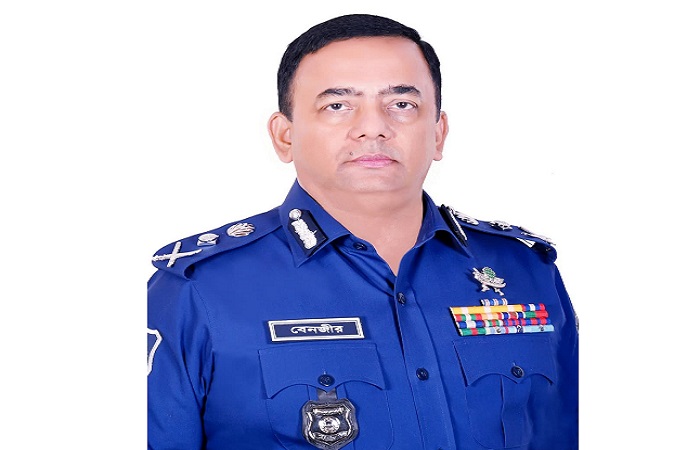 Transports workers’ leaders agreed to work together with law enforcers to stop extortion in the name of owners and labourers’ organisations.

The meeting discussed about keeping movements of three wheelers and illegal vehicles on highways, he added.

All the metropolitan commissioners, and range DIGs attended the meeting over video conference.