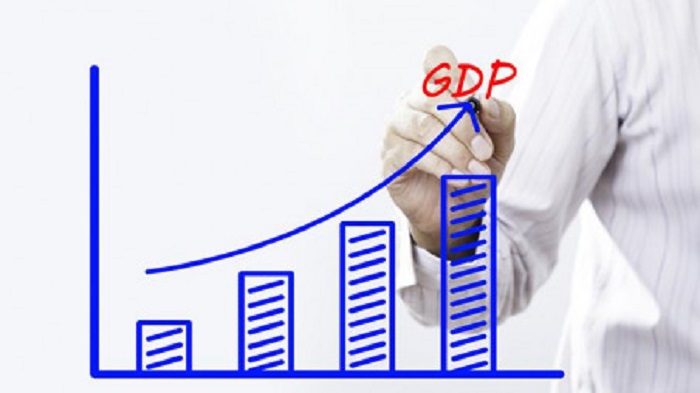 Despite Corona crisis, the government is going to set an ambitious growth target of 8.2 percent in FY’21 with the hope of making a turnaround after the crisis is over.

At the same time, a subdued 5.4 percent inflation rate is being targeted for the next fiscal year riding on the sliding global consumption and falling global fuel price.

The targets will be set in the upcoming national budget for the Fiscal Year 2020-21, according to draft budget documents.

The ministry of finance is now working on the draft budget proposal and the final budgetary figures and targets might see some changes after the Prime Minister’s approval.

Finance Minister AHM Mustafa Kamal is expected to place a budget of Tk 5,569.78 billion at the parliament on June 11, which is Tk337.78 billion higher than that of FY’20.

The finance minister will be placing a roadmap of bringing the economy back on track in the wake of crippling corona crisis in his budget speech, including steps for macro economy, agriculture, industry, SMEs and protecting businesses.

For this, allocation for the health sector will rise by Tk100 billion while an announcement may come for the expansion of social security net.

There will be a plan to widen tax net instead of hiking tax rates along with a plan to cut corporate taxes to give a room for business, official sources said.

The new budget is going to set a Tk3,780 billion revenue target with a whopping Tk1,789.78 billion deficit which will be GDP’s 5.64 percent.

Out of the expenditure plan, Tk3,378.88 billion will be set aside for meeting the operational cost and Tk2,051.45 billion has already been okayed as development expenditure.

The government plans to meet the budget deficit with Tk1,130 billion local resources, including Tk880 billion bank borrowing and Tk200 billion from the sales of savings certificates.

There is also a hope to receive higher foreign assistance of Tk770 billion in FY’21. Besides, the World Bank is expected to provide $1 billion budget support while ADB will give $200 million.