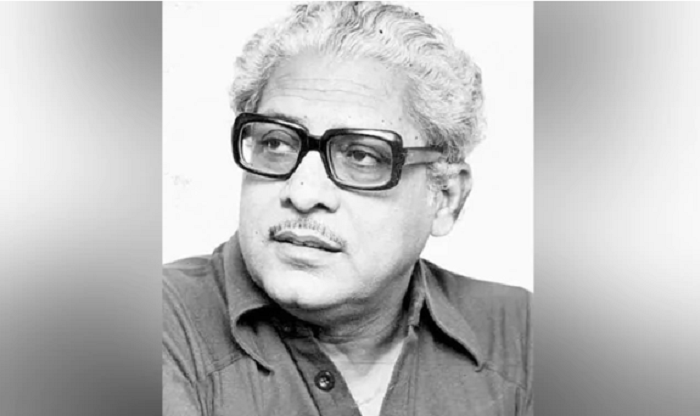 He was 90. Ashoke Pandit, President of The Indian Film And Television Directors' Association (IFTDA), told PTI that Basu Chatterjee was suffering from age related ailments. He passed away peacefully in his sleep in the morning.

The Indian Film And Television Directors' Association (IFTDA) mourned Basu Chatterjee in a tweet: "IFTDA mourns the demise of legendary Filmmaker Basu Chatterjee. A Master of Humour who delved into social and moral issues through his films. We pray to the almighty to bless his noble soul and give courage to his family to bear the irreplaceable loss." Tributes for Basu Chatterjee also poured in from the likes of Shabana Azmi, who worked with him in 1977 film Swami, Apne Paraye and Jeena Yahan, and also Shoojit Sircar, who worked as an Assistant Director with the late filmmaker.

Basu Chatterjee's career began as a cartoonist and illustrator for a Mumbai tabloid. After almost two decades, he switched to filmmaking and worked as an assisted Basu Bhattacharya during the filming of 1966 movie Teesri Kasam, which later won the National Film Award for Best Feature Film. Basu Chatterjee made his debut as a director three years later with 1969 movie Sara Akash. Piya Ka Ghar, Us Paar, Swami, Priyatama, Chakravyuha, Jeena Yahan, Apne Paraye and Ek Ruka Hua Faisla are some of his other critically acclaimed films. Mr Chatterjee sported many hats - he was also an award-winning screenplay writer and dialogue writer, and produced a few of his films.

During his career as a filmmaker, Mr Chatterjee worked with stars such as Amitabh Bachchan, Jeetendra, Dev Anand, Rajesh Khanna, Dharmendra and Hema Malini, among others. Basu Chatterjee also directed Bengali movies such as Hothat Shei Din, Hothat Brishti and Hochcheta Ki.

Basu Chatterjee directed some popular TV shows in the Eighties and Nineties - Rajani, Darpan, Kakaji Kahin are a few of them. Basu Chatterjee helmed two seasons of Doordarshan's Byomkesh Bakshi, directing as many as 34 episodes.

During his illustrious career, Basu Chatterjee won several awards - he received the National Film Award for Best Film on Family Welfare in 1992 for his film Durga.